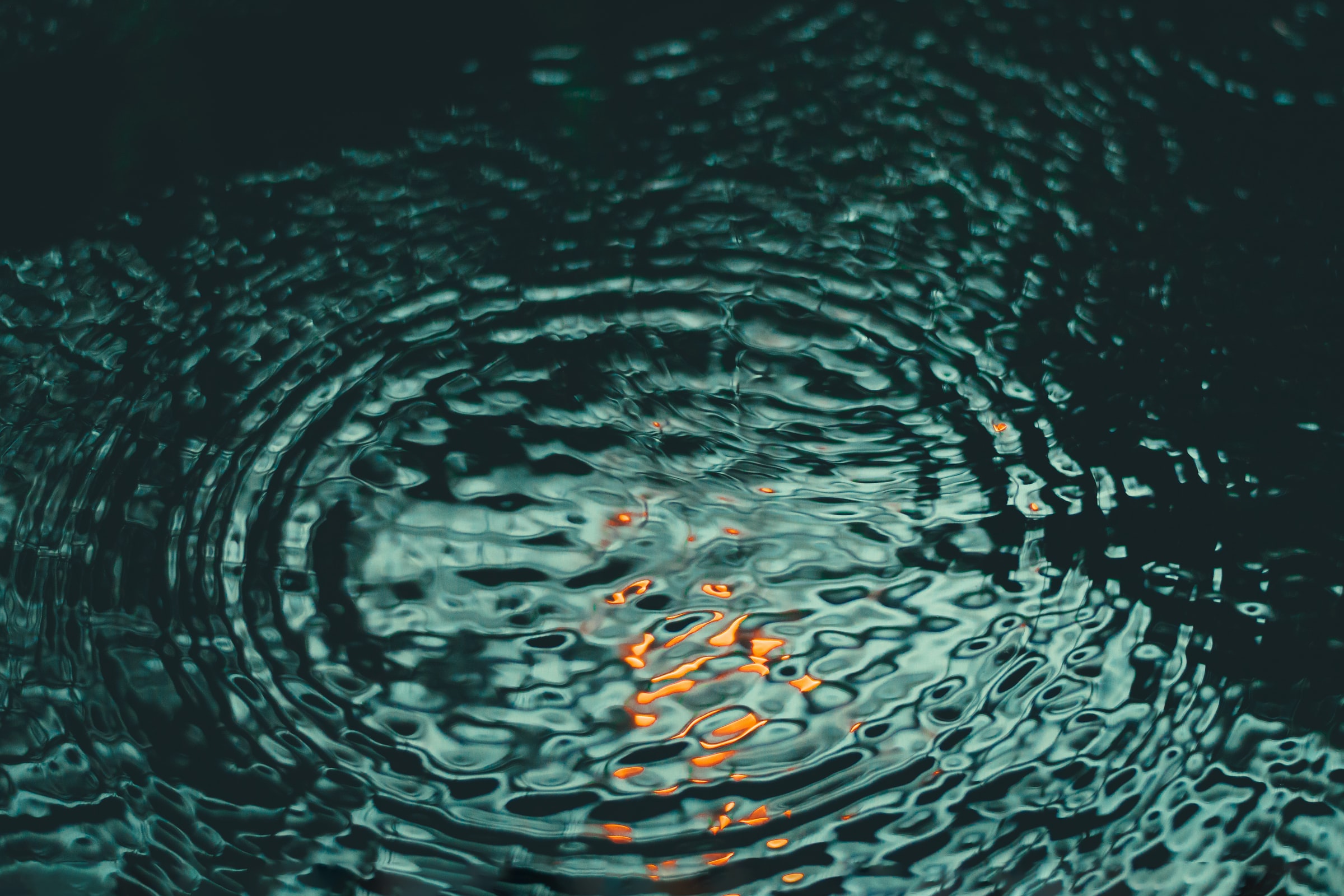 Cymatics: The Art of Sound

Both art and science try to understand our world but with very different approaches. The artist is chaotic and acts based on inspiration, while the scientist is orderly and documents every detail. When the two converge, a new analytical but imaginative lens investigates the universe. To explore this convergence, let us look at the art and physics of sound waves.

Cymatics is the study of visible sound waves and vibrations. When different sounds are played next to sand on a flat metal plate, we see intricate geometric patterns forming. These patterns depend on the frequency of the sound waves. Most intriguing is that the higher the frequency, the more detailed the design.

From the music video Science vs. Music by Nigel Stanford

Most famous are the Chladni figures. Chladni figures are created by pulling a violin bow across a brass plate with some sand on top. Since the brass plate is highly resonant, geometric patterns form depending on where the bow was drawn and the position of the fingers. These patterns show how sound can influence matter and structure.

As a child, Hans Jenny loved playing the piano. Thus, it comes as a surprise when he decided to become a doctor in medicine and pursue a career in science. Jenny's passion for science and art merged when he published his first work in cymatics called, 'Kymatik: Wellen und Schwingungen mit ihrer Struktur und Dynamik' (‘Cymatics: The Structure and Dynamics of Waves and Vibrations’). In his experiments, he used different substances and subjected them to different frequencies. What he found were geometric patterns that resembled life forms. Jenny was the first to suggest a link between cymatics and the natural world. He hypothesized that different frequencies could cause the stripes, dots, and bands of animals and plants.

On the left is a marine trilobite fossil from 526 million years ago. On the right is a trilobite pattern developed through cymatics.

On the left is a diatom algae, Arachnoidiscus, which is about 200 million years old. On the right is a cymatic design.

On the left is a cross-section of DNA captured by Dr. Robert Langridge. On the right is a cymatic pattern of DNA.

Heartbeat made visible by a CymaScope

Besides nature, these patterns are also visible in architecture. Tanya Harris, a multidisciplinary artist, taped the frequencies of four Hawksmoor churches. She recorded the silence and played this recording back into the church while re-recording until detecting an audible sound. With cymatics, she could see that everything vibrates. To preserve these vibrations, she engraved the patterns onto stones from which the churches were built. They were an attempt to capture the concept of "architecture as frozen music."

The relationship between sound and form in Tanya Harris's project The Architecture of Sound.

The geometric figures that arise from sound frequencies show that vibrations create form. Sound directly influences the shape of elements in nature, from the patterns of tortoise shells to the beauty of flowers. We are subject to all kinds of sounds every day, from the air conditioner humming in the background, the birds chirping in the morning, and the droning of airplanes across the sky. These sounds, whether mechanical or natural, directly influence the development and growth of nature.

Observing cymatic designs shows us the dynamics between complexity and order. When higher frequencies are played next to a bowl of water, the complexity of the patterns increases as well. At a critical point, the structures dissolve and become chaotic. After a millisecond, it pulls itself together into a higher order of complexity.

This continual shift between order and chaos is present throughout nature as it shows that simple rules can govern complex and extraordinary behavior. Cymatics reveals that complex systems can bring chaos into order and balance. By studying and observing the vibrations and sounds surrounding us, we can better understand how the world operates.

“If you want to find the secrets of the universe, think in terms of energy, frequency and vibration.” ––– Nikola Tesla

How to Test for Success

How To Access The Mind Space Of High Performers