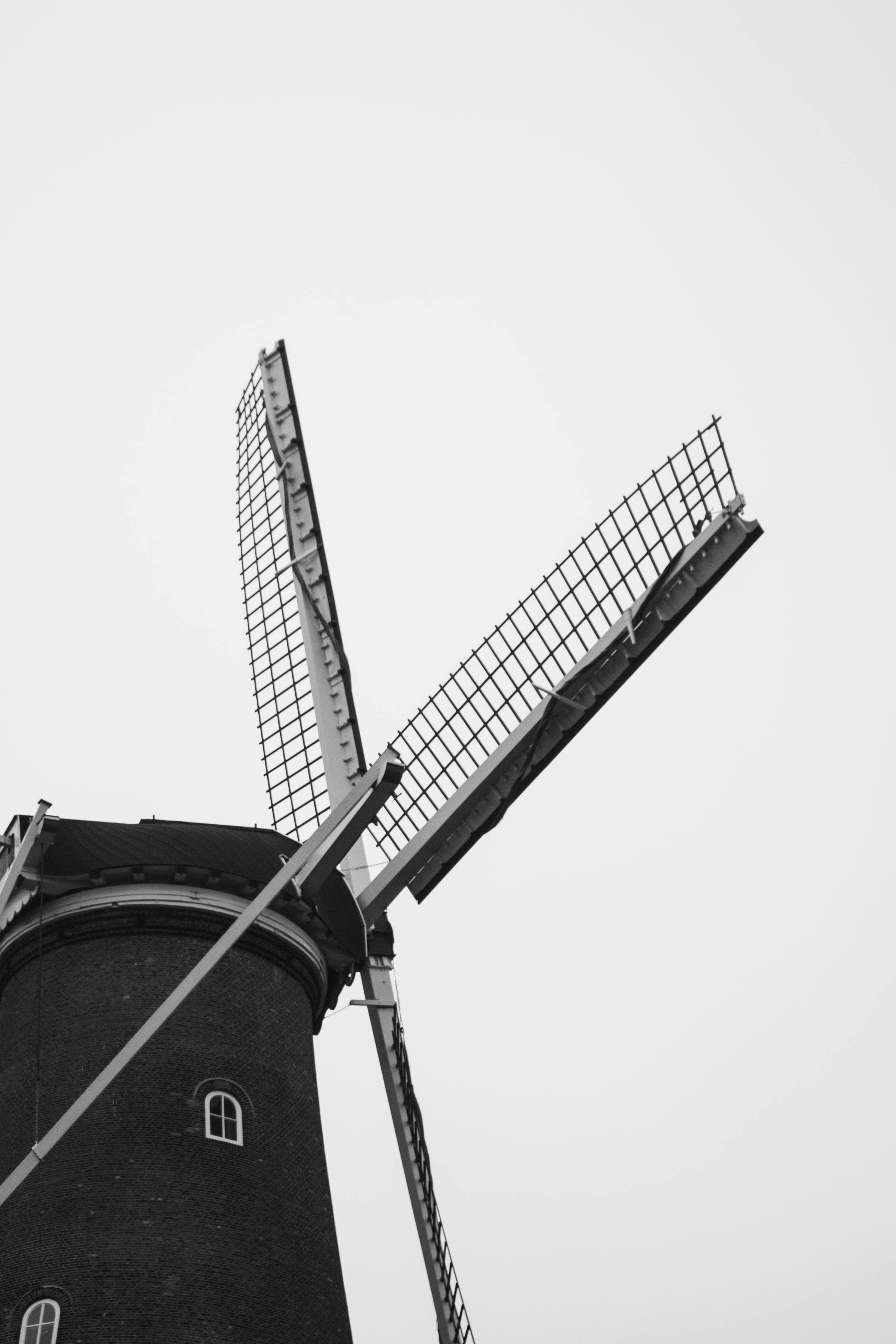 Few revolutionary periods characterize progress in the West: The Italian Renaissance, the Dutch Golden Age, the Golden Period of Athens, and Pax Romana. Art, science, wealth, and technology explode from a melting pot of geographical, historical, and political conditions. Often, we focus on the artistic achievements: the beautiful paintings, breathtaking architecture, and angel-like music. The Dutch Golden Age mesmerized the public with real-life paintings, portraits, and landscapes.

Girl with a Pearl Earring by Johannes Vermeer

The Milkmaid by Johannes Vermeer

While others admired the art, another quiet but powerful revolution was brewing in the Netherlands, which would not only impact the Dutch but millions of people hundreds of years later.

In the final years of the 17th century, the Dutch Republic became one of the most intellectual and literate societies of Europe. How? They printed books like no other nation.

The Dutch (relative to population size) published ten times as many books than printers in France or Spain. Some estimate that around 100,000 new titles were printed. New roles, such as typesetters, printers, proofreaders, bookbinders, booksellers, illustrators, engravers, illuminators, authors, translators, and editors quickly filled. Merchants, diplomats, explorers, and couriers sent stories, discoveries, and curiosities from their travels to package into atlases, devotionals, and professional books. The Dutch book trade swallowed Europe whole, and in the process, made itself one of the most educated and innovative states.

At the end of the 15th century, the Netherlands received a massive influx of southern immigrants fleeing Spanish repression. Notable printers, such as Elsevier and Hondius, brought a wealth of money and know-how to Dutch book printing. However, it was a lesser-known gentleman who set Amsterdam on a path to success. Cornelis Claesz, a true innovator, published more than 460 titles in 30 years. He popularized a new genre of travel journals and maps which established a readership for Willem Jansz Blaeu's atlases.

Blaeu's Atlas maior is an attempt to consolidate the world's geographical knowledge. The first edition contained 4,608 pages and 594 maps.

Claesz was the example for publishers that would follow. He created a new publishing model based on connections. His network would draw on fellow immigrant printers in other Dutch cities while importing books from Europe's main printing centers. He showed it was possible to make a fortune selling books. Seven years after moving to Amsterdam, Claesz was the second wealthiest seller, the first being an international publishing house with shops in Frankfurt and Heidelberg.

Personal libraries became the highlight of house tours in the Netherlands. But of all things, why books? Why suddenly an obsession with information? Discoveries from Dutch explorers are not enough to cause an entire intellectual and artistic revolution. There has to be something more.

According to Ann Blair, this info-obsession stemmed from the loss of ancient texts. Scholars were aware of knowledge lost from ancient teachings. The Library of Alexandria in the third century B.C became the intellectual hub of the Mediterranean, as it gathered and stored texts from the entire world. It was a place for scholars to advance science, for artists to become inspired, and for astronomers to study stars and planets.

Artistic Rendering of the Library of Alexandria, based on some archaeological evidence.

But it was burned to the ground, destroyed, and ransacked. The destruction of the Library of Alexandria and other institutions inspired Dutch and early modern scholars to document the world's knowledge in print and keep information safe from destruction. This precise and attentive shift towards preserving text created a new attitude and spirit towards gathering and storing information. For example, the number of plant species documented rose from 500 to 6,000 species. One might think it was because of the expeditions to the Americas which caused naturalists to record more plants. But the Renaissance naturalist desired to describe with detail the unidentified plants in Europe.

The Power of Text

The printing press made knowledge more durable and more accessible. It also changed how we think and read. Printing and publishing turned people who listened to authorities, like the Church and state, into people who questioned them. Listeners became curious readers.

Text allows us to freeze ideas on paper, like a photograph freezing time and space. Moreover, it allows us to take our thoughts and prod them, view them in different lights, and ask others what they think. We can examine, analyze, and deconstruct ideas, thoughts, and beliefs.

Thus, printing had monumental effects on the Reformation, the Dutch Golden Age, and the birth of modern science. People didn't accept the ways things were. Generational and common knowledge was replaced by investigations towards the unknown.

The need to search, question, and investigate originates from the Dutch Golden era, and it continues today. In the next essay, I will argue how the birth of the Internet and the explosion of the printing press have similar effects.

Why Stillness Is Essential In A Hustling World

How To Turn Your Netflix Addiction Into Motivation