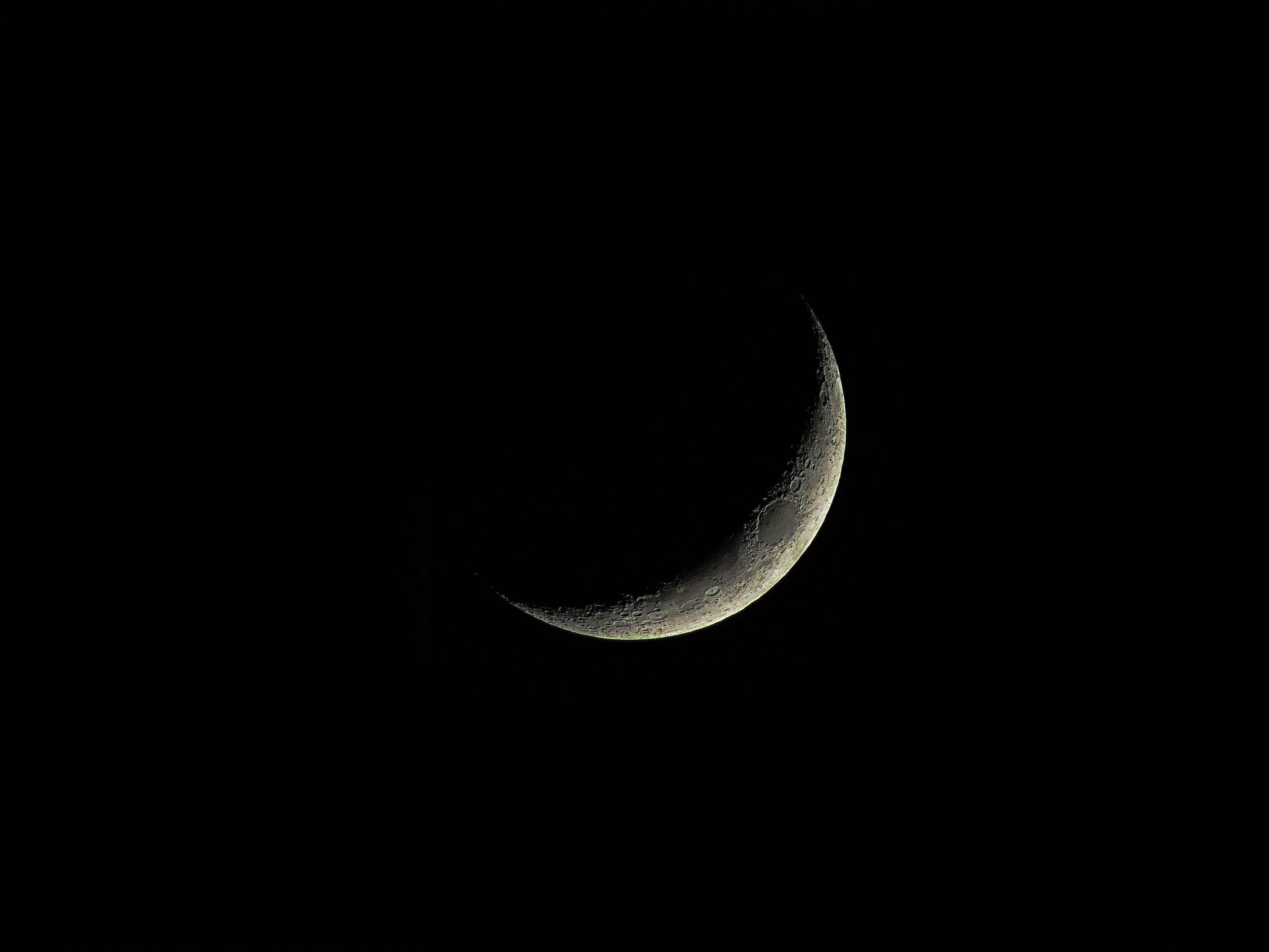 Is Darkness A Good Thing?

For the first time, we can watch predators of the savannah make their kill during the night from the comfort of our couches. On a lazy evening, I was scrolling through Netflix, looking for something interesting to watch as the documentary series Night On Earth popped up in my feed. From the quiet, but deadly moonlit plains to the eerie nights in the jungle, this show revealed a secret part of nature. As I was watching the first few episodes, I wondered how humans behave differently in the night. After a few searches, I found some staggering studies and data.

Darkness is a mysterious time of day. Questionable figures lurk in the shadows, tired workers trudge through night shifts, and hungry raccoons stir up the stillness of the night. People may not realize it, but the dark has a profound effect on the body. Disrupting the balance between night and day causes shifts in the internal body clock. When the body senses these shifts, it sends messages to us that something is wrong with a variety of physiological and psychological signals. For example, when the brain picks up light through the eye, it sends messages to the body to start waking up. When the brain doesn’t get the trigger, a host of physiological problems follow, like worsened sleep, job performance, and health. For some people, the darkness and gloominess of January and February prompt seasonal affective disorder (SAD), which decreases concentration, promotes oversleeping, contributes to weight gain, and stimulates a feeling of worthlessness. Lower levels of light also make the average person prone to dishonesty, mistakes, and visual hallucinations.

My interest piqued when I read that darkness and isolation can cause visual hallucinations. Scientists in Britain conducted a study to test this. They locked up six volunteers in rooms with no light for 48 hours. Many of the participants started to hallucinate and imagine people or objects that were not there. From heaps of oysters to a terrible symphony of music, the mind had no limits. Depriving the brain of all visual cues inspires it to start making up its own. Prolonged exposure to darkness can cause people to see flickering lights, complex objects, and abstract patterns and images.

Isolation and darkness also bend an individual’s perception of time. Two cave explorers, Josie Laures and Antoine Senni decided to live in isolation in separate dark caves. When they emerged from the caves, their sense of time was immensely distorted. They thought only a few days had passed when really, months have elapsed. Similarly, when Senni decided to take a quick nap, he would sleep for 30 consecutive hours without realizing it.

All in all, people need light and interaction to function correctly. Without it, individuals lose their sense of time. With no communication, they also lose their minds.

Why Stillness Is Essential In A Hustling World