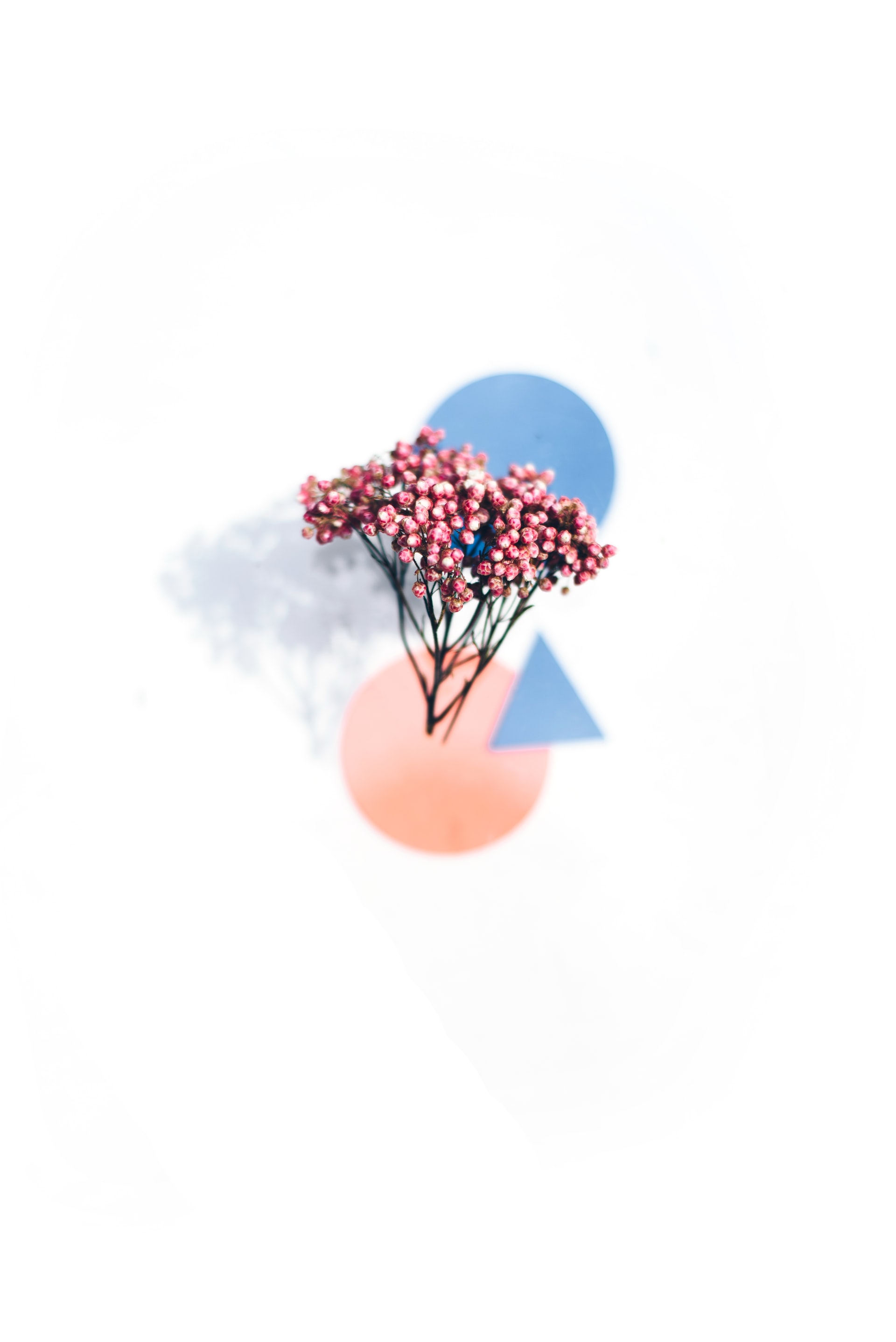 One would think that with the amount of art that circulates the Internet today, aesthetics would be an essential part of decision-making and innovation. The tweets, GIFs, and music we share are, in a sense, art.

Yet, Christoph Menke states, "Never before and never to such an extent was the aesthetic simultaneously merely a resource in the economic utilization process..." Here, Menke alludes to the commercialization of art, where companies make aesthetic decisions to convert customers or catch our attention. Brands, for instance, pour money into the marketing, design, and packaging of their product. Their efforts convince people to fall in love with the aesthetic of a company, and its trends, but never because of the true, timeless product the company created. We decorate our homes with these items produced by corporate decisions valuing cheap, on-trend, and appealing qualities. These products never inspire or invoke awe from their consumers.

Menke continues, "the social omnipresence of art goes hand in hand with the steady loss of what we can call its aesthetic strength," indicating the lack of true beauty in products, architecture, and communication comes from its abundance. As more money in the economy causes inflation, the more art in society decreases its inspiring appeal. Thus, the ease of authoring artwork and sharing it with the world creates an oversaturated market and deterioration of art.

Because of the decline in aesthetics, people think aesthetics are a superficial layer of the world that must be "seen through" to get to the logical rules and "meat" of reality. But to devise solutions to reality's complex problems, one must realize that appearance and function work together. By seeing with art, aesthetics become a navigator, helping us come to creative solutions in science and aid society's development.

Creating an aesthetic can describe feelings, experiences, and visuals in a single word. For instance, Ken Liu, the author of the Dandelion Dynasty series, came up with "silkpunk" to describe the technology, language, and values of his characters. The "silkpunk" aesthetic was present throughout his novels, from the materials used in the technology to the analogies the author used. Such a mood determined by the author can create a vivid, colorful world from black and white ink. Not only does the writer provide a cohesive virtual world for the reader, but his ideas can also influence society's development.

Science fiction and the imagination of artists have inspired engineers and technologists to make these dreams a reality. For instance, in the novel 1984 by George Orwell, television screens monitored the daily actions of civilians, exploiting their privacy. Three years later, Germany invented closed-circuit television (CCTV). Similarly, Aldous Huxley introduced mood-enhancing drugs in his book Brave New World, which later influenced the American belief that people need medicine to stay healthy. Thus, the fantasies of artists and their aesthetic tastes encourage technological development and shape societal ideals.

Even the greatest scientists value the beauty and purpose of art. Aesthetics and art can communicate ideas that transcend the boundaries of language. Neuroscientist Wolf Singer claims, "In the case of a scientific theory one knows that it is correct long before it is proven because it is aesthetically pleasing." Many scientists agree. The Nobel Prize-winning physicist Paul Dirac said, "it is more important to have beauty in one's equation than to have them fit experiment, " and Richard Feynman's ode to a flower proves science and art need each other. Marie Curie, too, claimed, "I am one of those who think that science has great beauty."

Institutions and specialists take pride in their rigorous, mission-driven projects. Although these values are commendable, divorcing intuition and art from logic and reason rids the world of creative, scientifically-sound ideas. As the book Art, Research, Innovation, and Society writes, "...for while science attempts to explain the present world, art attempts to create a new one...". A society devoid of the interaction between the two is at a loss for the fruitful innovation from their interdisciplinarity.

All in all, aesthetics are an influential consideration for decisions. Whether it is our personal taste or our general aesthetic preferences of society, a collective vision reveals truths about our nature and human nature in general. By brushing off aesthetics as insignificant color palettes, we fail to use their complete power- as a predictor of the future. Thus, aesthetics play a vital role in navigating through future obstacles.

Exploring the creative processes behind geniuses

The Best Sports For A Long Life