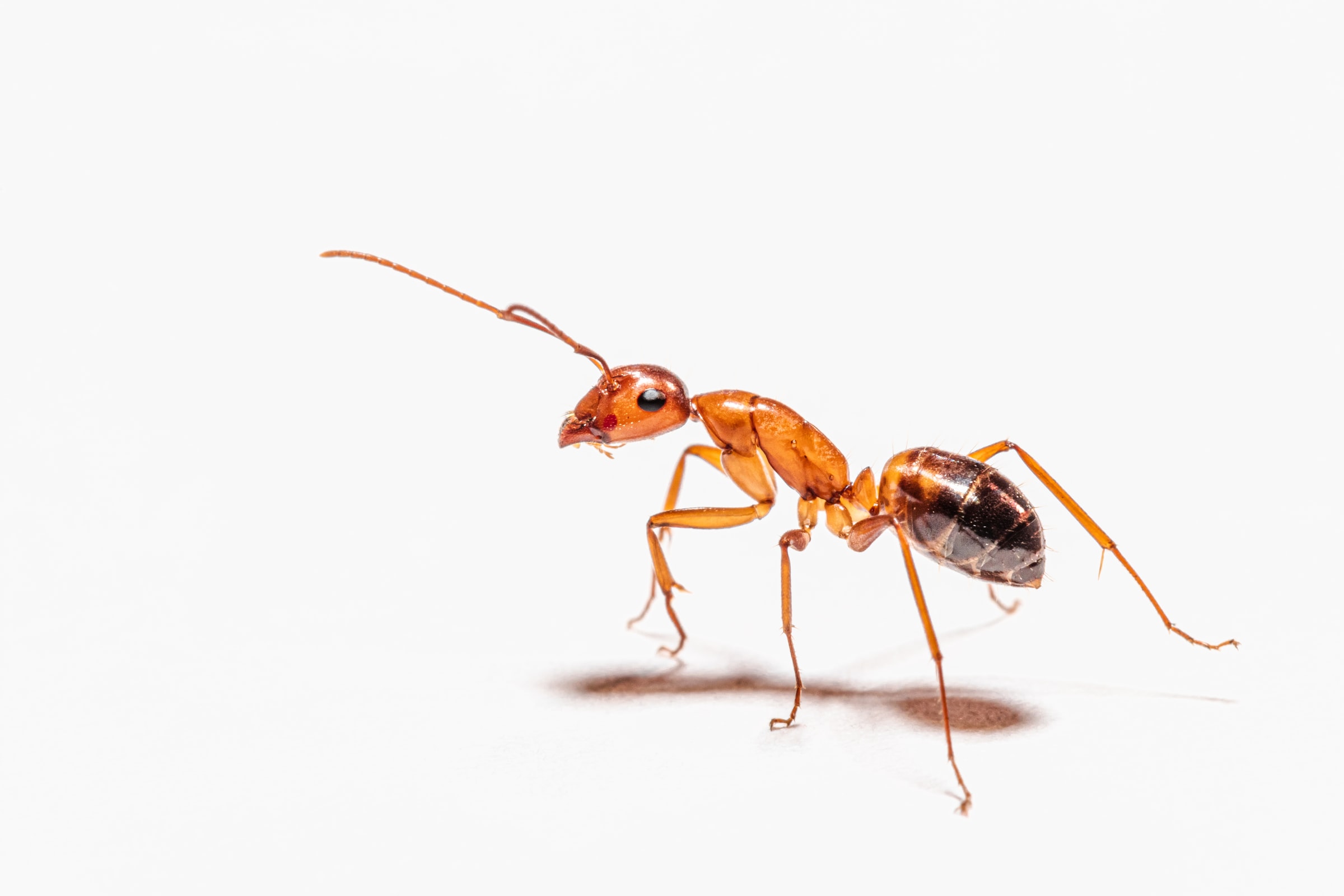 Self-organization is the root of all life. From the fiery ants marching along the cracks of the sidewalk to swirls of fish gliding past hungry sharks, life demonstrates a cornucopia of self-organizing systems. What we think is plain and boring, like termite mounds, ant colonies, and beehives, complex behaviors are actually at play. The things you've thought of as simplistic and uninteresting bustle with complex relationships and dynamics. There is beauty even along the edge of your sidewalk.

From beehives to urban cities, it is hard to look past the perfect structures that emerged. Fish cluster together into schools and elegantly travel as a pact through predators. In the same way, birds form flocks and paint the most beautiful 3D structures in the sky. But how do these groups organize themselves? Who is the leader that tells everyone what to do? How does each organism contribute to the larger system? This is what self-organization aims to explain.

Self-organization is the process where complex systems organize themselves into patterns without a plan. These patterns emerge through the interactions between the components of the system. More peer-to-peer interactions between elements create a more coordinated group behavior. Self-organized systems are favored by nature because when members work together, they are more effective as a collective whole than as individual parts.

For example, a fish is safer in a fish school than alone. But how do they stay together? The secret to moving together is that every fish coordinates with neighboring fish. An individual doesn't need to know the behavior of the entire school because it moves based on the position and speed of its closest neighbors. We see the stunning twists and turns of myriads of fish, but each individual only models the fish next to it.

Ants are similar. Although an ant by itself isn't very intelligent, the colonies they form are the most intelligent and complex structures. In ant colonies, each ant has a specific job. They can be workers, soldiers, caretakers, or gatherers. Ants communicate their role to each other by chemical signals, and each ant keeps track of who they met in the past. If a catastrophe were to happen, like an anteater ate most of the gatherers, you would expect the colony to starve. But as ants go about their duties, they remember that they didn't encounter any gatherers. Once they recognize this, some ants change their roles to become gatherers. The system remains adaptive and dynamic without dying out.

The Organization of Cells

Ontogeny is the study of development from a fertilized egg to an organism. From a single zygote, 256 different types of cells develop to form a human infant. The three different cell types that emerge from the zygote are:

Out of these three types, over 200 other types of cells blossom and self-organize into different structures. The order that arises is a result of genetic regulatory networks.

All cells in your body have the same set of genes. What makes each cell different is the different genes that are active in cell types. So what makes cells different from each other depends on which genes are activated, not whether they are present or absent.

Cells encounter different environments and situations where they have to produce different proteins. To act upon these changes in the internal or external environment, they use transcription factors.

Transcription factors are proteins that regulate the speed at which genes are read, and therefore, control the production of proteins. Let's say that you have two weeks to turn in a project. You'll do a part of it every day and space it out across the two weeks. But if you procrastinate until the last minute, suddenly, the rate at which you try to finish the project is much faster. Transcription factors work similarly. Based on the cell's situation, they can increase the rate at which a protein is produced, which is called an activator. Or, they can decrease the rate of the production of a protein, which is called a repressor.

When a cell divides, it inherits the same genome. But two cells become different based on which genes are activated and repressed. In the book At Home in the Universe, Stuart Kauffman describes the process like this:

" In the simplest case, two genes might each repress the other. Think a moment about such a system. If gene 1 represses gene 2, and gene 2 represses gene 1, then such a system might have two different patterns of gene activity. In the first pattern, gene 1 would be active and repress gene 2; in the second, gene 2 would be active and repress gene 1. With two different stable patterns of gene expression, this little genetic circuit would be able to create two different cell types. Each of these cells would be an alternative pattern of the same genetic circuit. Both cell types would then have the same "genotype," the same genome, but be able to express different sets of genes."

As the zygote starts dividing, the properties of genetic regulatory networks cause cells to diversify, and diversification is the beginning of order in organisms. The multiethnic groups of cells, from skin cells to blood, do not need a more complex genome. Nature has selected an efficient solution of self-organization.

The Whole Is Greater Than the Sum of Its Parts

Complexity emerges from a continuous iteration of simple rules by large numbers of individuals. To make a school of fish, you need tons of fish. To form an ant colony, you need thousands of ants. And to be able to eat, breathe, move, and reproduce, you need trillions of cells. When individuals work together, they create new properties. Emergence is what we call it when something new and novel appears that couldn't be predicted by studying the parts of the system. When we look at a flower, we don't see molecules, cells, and tissues. We see a symmetrical and beautiful plant. Likewise, a flower is more than a cluster of cells. You cannot reduce the whole to its parts.

Self-organization looks at how patterns in different domains are similar. By studying and consolidating rules of complexity and emergence on all scales, we can understand how new things come about in the universe. With self-organization, we can revisit the origin of life from a different perspective. And what is most exciting, is that you don't need expensive microscopes and fancy degrees. Look outside your window. You already have everything you need to examine the natural world. Every cell, every ant, every bird holds a hint of the origin of life. Don't underestimate the edge of your sidewalk.

Why Listening is the New Reading

How To Get Out Of A Quarantine Rut