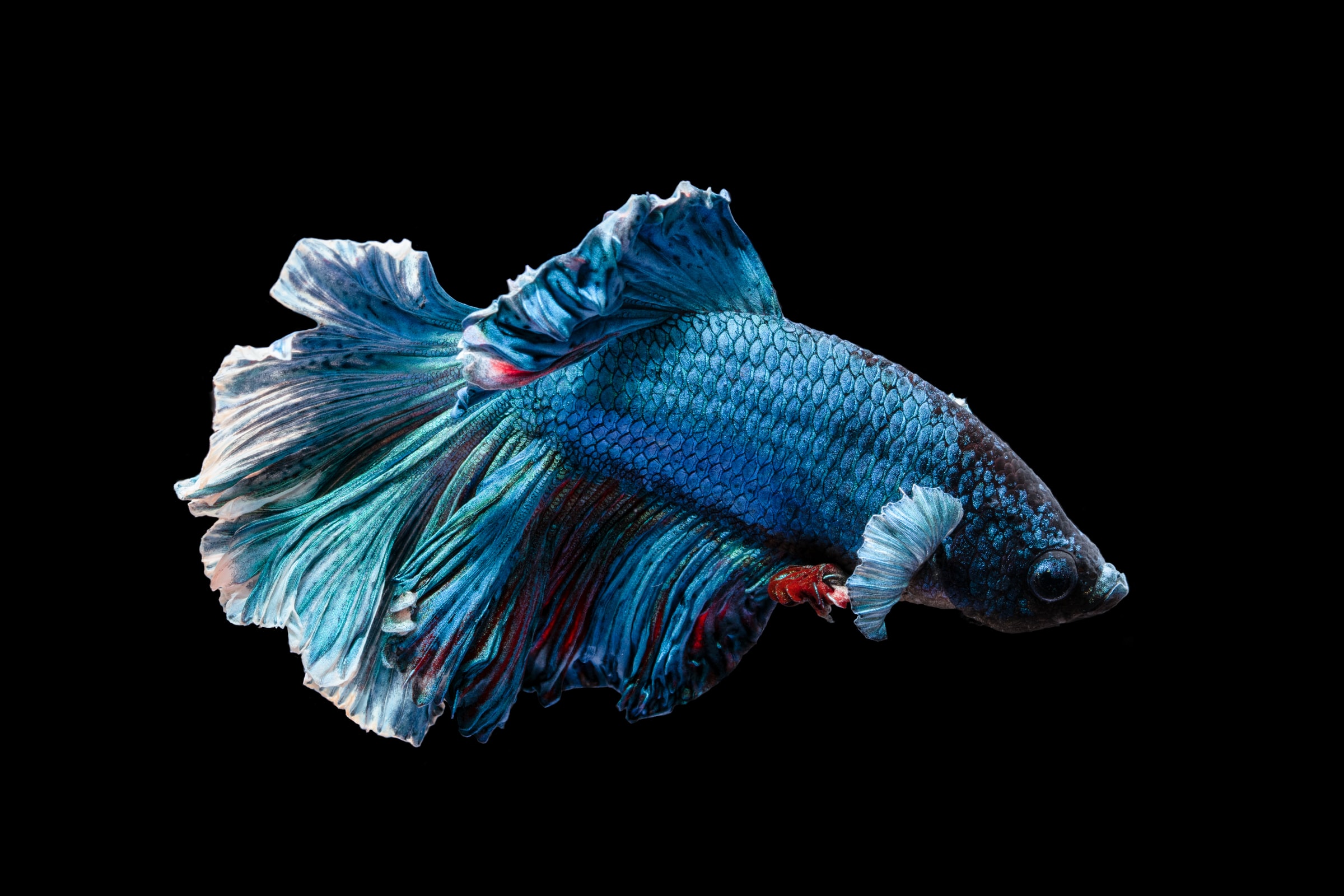 The Theory of Life

We have a habit of simplifying. And rightfully so. The world is complex. To make sense of it, we have to make abstractions. Just imagine being Newton. You observe and document the nature of objects until you discover three simple laws that govern everything from tides to the formation of galaxies.

But if life is complex, should we use abstract theories to try to understand it? Is it even possible to describe how the world works with a few numbers and letters?

Scott Harrison in his essay titled Can We Really Understand the World? says:

There is no reason at present to believe that human intelligence is inadequate to the job of understanding nature, at least in its central and basic aspects.

This is obvious. Of course we can understand the general aspects of nature. We interact with it every day (more or less). We've been gathering troves of data since the ancient Greeks.

Yet, we can't define some of the most common and basic phenomena, like life. What is life? Is it a beating heart? A chemical formula? A mathematical theorem? Where do I point and declare, "That is life?"

Per Bak, author of How Nature Works writes:

A general theory of complex systems must necessarily be abstract. For example, a theory of life, in principle, must be able to describe all possible scenarios for evolution. It should be able to describe the mechanisms of life on Mars, if life were to occur. This is an extremely precarious step. Any general model we might construct cannot have any specific reference to actual species. The model may, perhaps, not even refer to basic chemical processes, or to the DNA molecules that are integral parts of any life form that we know.

He continues to say:

If, following traditional scientific methods, we concentrate on an accurate description of the details, we lose perspective. A theory of life is likely to be a theory of a process, not a detailed account of utterly accidental details of that process, such as the emergence of humans.

There are two important ideas here. First, he says that a general theory of life must be abstract. To craft a theory of life, it has to include all biological phenomena, and that is only possible if we are abstract enough. Reductionist explanations cannot explain all the features of a phenomenon. But they shouldn't. They should only describe the fundamentally relevant parts. If these phenomena don't depend on the details, then there is a possibility that an all-encompassing and deep theory can describe all of life.

The second point is subtle. In the second quote, he is alluding to the process of natural selection. The theory comprised by Charles Darwin states that new organisms emerge from gradual shifts and changes via mutations. It's a tinkering and accidental process.

So, a theory of life is possible if it is abstract enough. But what would it be like? What laws would it have to lean on, and where would we even begin putting together a theory like this?

Stuart Kauffman, author of At Home in the Universe writes:

In considering whether there can be laws of life, many biologists would answer with a firm no. Darwin has properly taught us of descent with modification. Modern biology sees itself as a deeply historical science. Shared features among organisms—the famous genetic code, the spinal column of the vertebrates—are seen not as expressions of underlying law, but as contingent useful accidents passed down through progeny as useful widgets, found and frozen thereafter into that descendant branch of life. It is by no means obvious that biology will yield laws beyond descent with modification. But I believe that such laws can be found.

Here, Kauffman critiques the theory of natural selection. We've already covered that natural selection explains the emergence of new organisms from gradual changes via mutations. But what is crucial here is the last sentence, where Kaufman says he believes all complex phenomena, including biological life, have to obey certain laws.

Natural selection is a vital foundation of biology, but it cannot describe all of life.

Thirty years of research have convinced me that this dominant view of biology is incomplete. As I will argue in this book, natural selection is important, but it has not labored alone to craft the fine architectures of the biosphere, from cell to organism to ecosystem. Another source— self-organization—is the root source of order. The order of the biological world, I have come to believe, is not merely tinkered, but arises naturally and spontaneously because of these principles of self- organization—laws of complexity that we are just beginning to uncover and understand.

I want to show you examples where self-organization and order arise spontaneously. To do that, we have to look at biological patterns and networks. You'll see that it's almost like nature has a set of rules it follows and applies to various parts of life. Maybe there is a theory that can describe all of life.

“Nature uses only the longest threads to weave her patterns, so that each small piece of her fabric reveals the organization of the entire tapestry.” — Richard Feynman

Branching patterns in nature, like the human circulatory system, veins in leaves, dendrites in neurons, or waterways on Earth, all transfer energy. Blood carries oxygen to your cells, neurons carry information via electricity throughout your body, leaf veins transport sunlight energy, and food, while rivers deliver water to plants and animals.

A Purkinje neuron from the human cerebellum

The veins of a leaf

Meandering patterns are energy efficient because they don't have the intensity of directed and purposeful branching. Animal paths and trails, brain coral, brain convolutions, winding valley streams, and intestines are all examples of meandering patterns in nature.

Spirals and helices are one of the most appealing and universal patterns in nature. They are a combination of expanding curves linked and constrained within angles. There is a balance between the diverging opposites that are bound to the same central, but invisible axis. Spirals in galaxies, embryos, and unfurling plants are the base of connections in life. Their ever-expanding curves and progress outwards in a logarithmic spiral visualize an infinite, fractal-like pattern. A helix is a curve similar to the spiral, but it has the same diameter. Energy in concentrated in the funnel with purpose and intent, like tornadoes or DNA.

The patterns on a shell

Stacking and packing patterns in cells, seeds, eggs, bee hives, and cities are condensed, efficient, and accessible. These tightly packed units are crushed by the pressure of gravity and heat, which makes them easy to fit perfectly.

From the blood that pumps through our veins, to the water that plants transport through their leaves, biological networks exist across all scales. Besides their physical appearance, these biological variables scale as a multiple of 1/4. Aortas and genomes grow at a rate of ¼, trees grow at a rate of ¼, brain size increases at a rate of ¾, cerebral white and gray matter 5⁄4. And it goes on and on. Heart rate, for instance, decreases at a rate of 1/4, which means that as the organism's mass doubles, its heart rate decreases by 25%. But all mammals have the same number of heartbeats over their lifetime, about 1.5 billion. The shrew, with a lifespan of only two to three years, has a heart rate of over 1,000 beats per minute, while a blue whale's heart only beats 4–8 times per minute.

Throughout this essay, I've shown you some examples that hint towards the idea that nature is not accidental. Organisms don't emerge in perfect order from a lottery of mutations. There are other explanations for how nature organizes itself. The world is infinitely complex. But that shouldn't stop you from wondering about the world.

Stop Risking Everything- Do This Instead