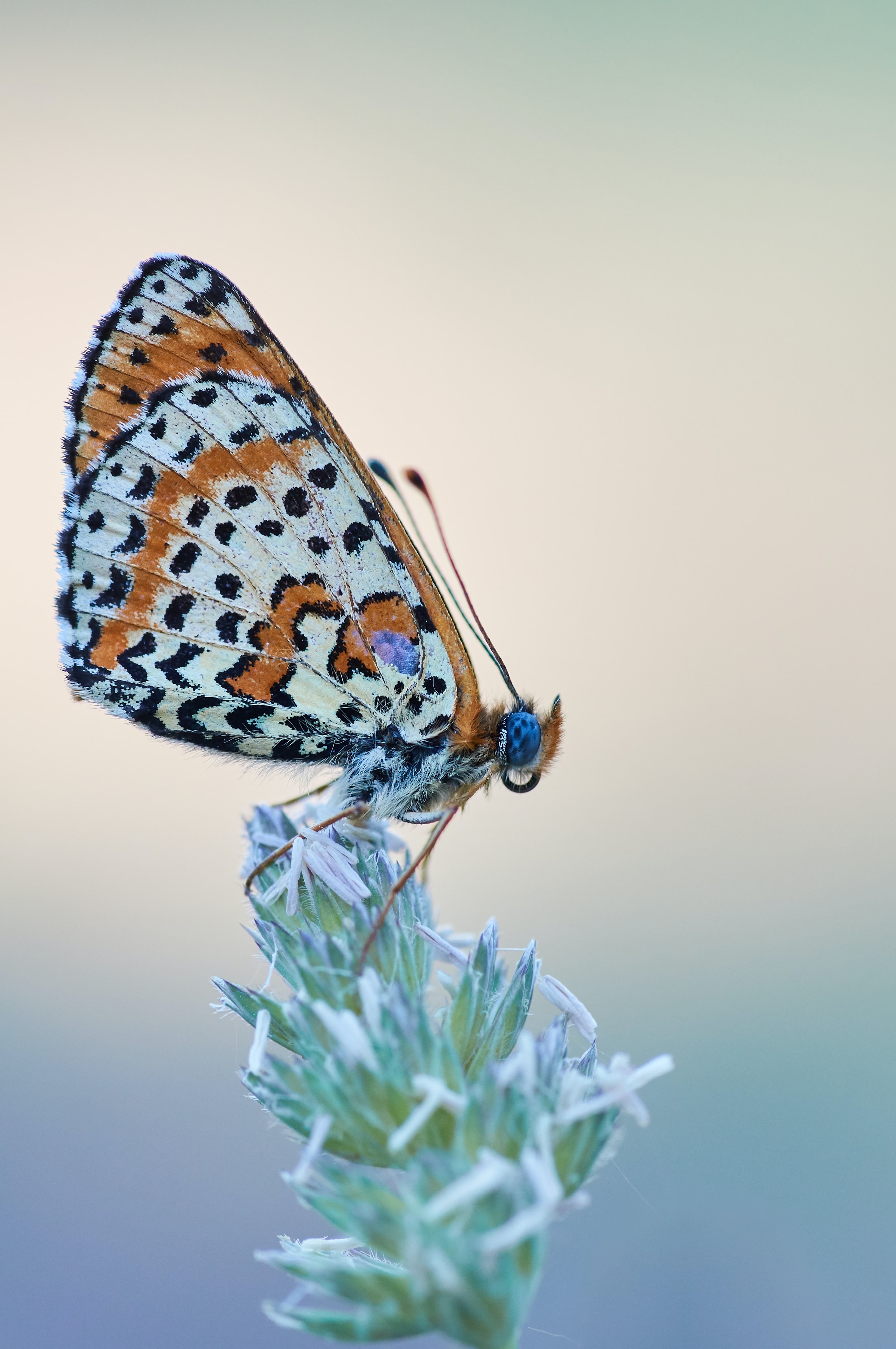 “Nature uses only the longest threads to weave her patterns, so that each small piece of her fabric reveals the organization of the entire tapestry.” — Richard P. Feynman

I've been looking at the bottom three images for two weeks now.

And they've been making me ask some hard questions.

First, you wouldn't expect any similarities between a human embryo, a fern, and a seashell. But when you look at them together, you notice something similar. The shape of their unfurling is what catches my eye.

Any biology class you take will hark on the importance of DNA. They will even call it the molecule of life. This magical molecule is the same in each of your cells. But think about it for a second. You are home to a diverse selection of cells. Tree-like neurons pass information through electricity while muscle cells crank out ATP. You have over 200 different types of cells and more than a trillion cells combined. How is it then that each cell runs the same DNA code?

The secret is this: not all parts of DNA are turned on in each cell. Some are shut down and not expressed.

So, each cell can run the same DNA code, but what makes each cell different is which genes are turned on or turned off. But cells don't have tiny workers turning on and off genes. Furthermore, how do they know which protein or function to carry out? Who tells them?

Even though an animal doesn't have workers directing its development, it does have a toolkit.

A genetic toolkit is a set of "master" genes that hold the instructions on how to form the structure of an organism. In 1994, Walter Gehring isolated a gene called "eyeless," which caused flies to develop without eyes. A similar gene existed in mice. He wondered if he could take the gene in mice and put it in flies. So, Gehring replaced the gene that coded for eyes in flies with the mouse gene. And it worked! The mouse gene could create a functional compound eye in the fly. Genetic toolkits show us that the same set of genes control the formation and patterns of body regions and body parts in different animals.

Toolkit genes help determine the anatomical structure of an organism. But, to see how an organism 'decides' which cells will receive which functions, another tool is used.

Once a zygote, or fertilized egg, starts dividing, it forms three germ layers called the ectoderm, mesoderm, and endoderm. The endoderm is found in tissues of the intestinal tract and liver. The mesoderm forms muscle cells, bone and cartilage, and blood. The ectoderm forms skin cells and nerve cells. As cells continue to divide, they become even more specialized than these three categories.

An image of the zygote showing the types of cells is called a fate map. Scientists use different techniques to show the major regions and specific structures with colorful bands, stripes, lines, and dots. These simple marks reflect the fundamental functions of complex animals.

Fate map of a zebrafish

Fate maps are like blueprints for the animal. Just as an architect uses simple lines to show the intricate geometry of a building, a cell uses a fate map to show the basic functions of a complex animal.

"Just as in the construction of a building, where there is an order to the sequence of steps—the foundation is poured, the supporting walls and beams erected, the floors laid, major ducts placed, plumbing, electricity, drywall installed, etc.—there is an order to building animals, from the making of the basic body plan to the fine detailing of individual body parts." ––– Endless Forms Most Beautiful by Sean B. Carroll

This is espeically evident in Ernst Haeckel's images from his book Art Forms in Nature:

So far, we've discovered how cells differentiate themselves, the role of toolkit genes, and fate maps. These tools have shown that organisms don't need DNA to code every detail of an organism. Instead, DNA contains a set of rules which recombine to create diversity. We've seen this when a fly could develop regular compound eyes from the gene of a mouse. Furthermore, the human body can produce antibodies against an unlimited number of bacteria, viruses, and foreign substances, yet it has less than 100,000 different genes. There are simple rules for complex patterns in organisms. We truly can explain an intangible similarity between the human embryo, fern, and seashell with simple rules.

"One of the revelations of self-organization studies is that the richness of structures observed in nature does not require a comparable richness in the genome but can arise from the repeated application of simple rules by large numbers of subunits." –––– Self-Organization in Biological Systems

From Smart to Wise- How to Read For Wisdom