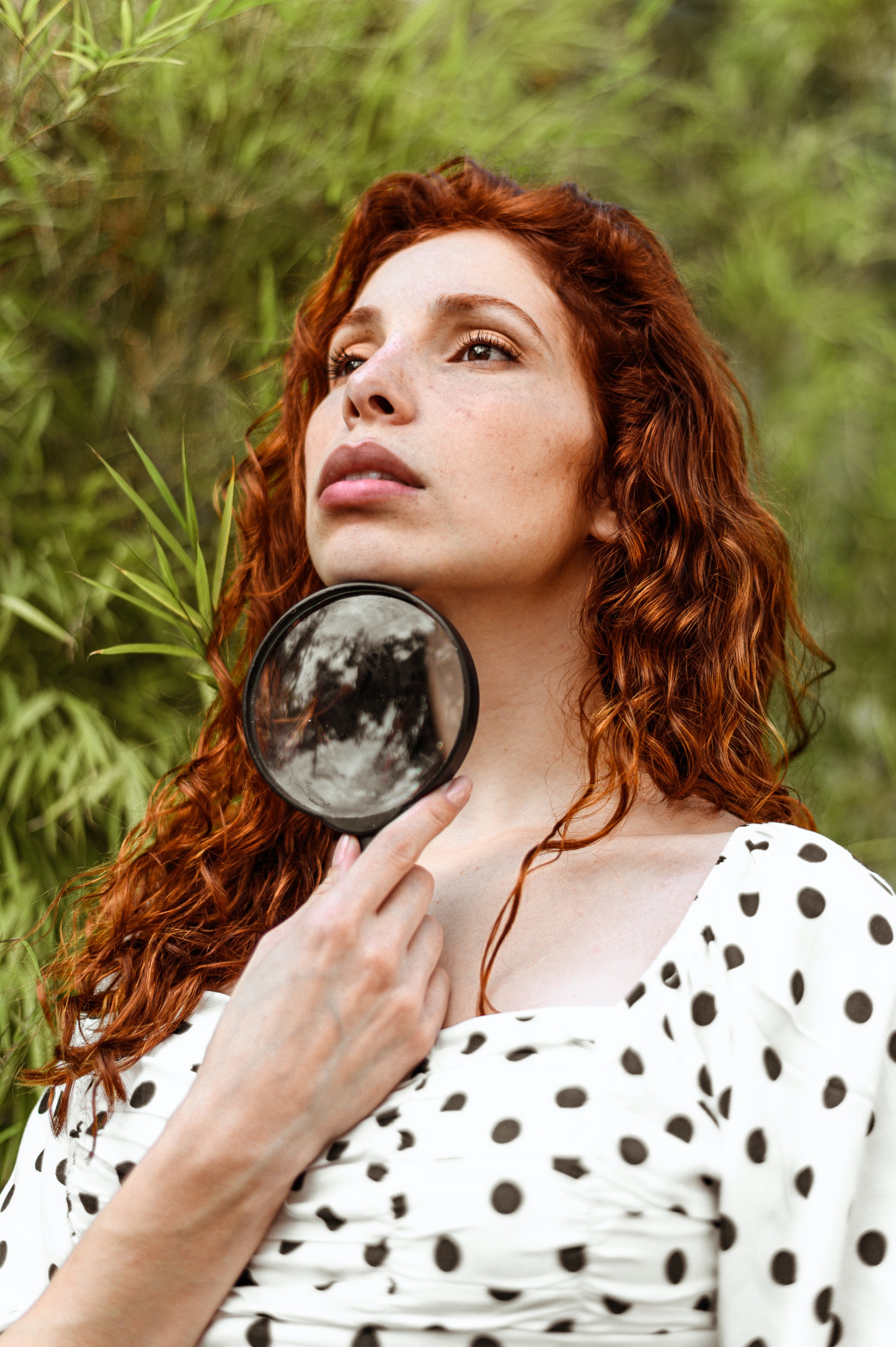 I took to heart Richard Feynman's quote, "Study hard what interest you in the most undisciplined, irreverent and original manner possible." Maybe too much, though. My mind spiraled out of focus as I was drawn into a rabbit hole of brain research history. It's not as dull as it sounds. In a hazy state, I found connections between scientific discoveries and self-understanding. I realized humans are parts of nature and abide by the same rules that govern the natural world. There are four steps to understatement; tools, data, theory, and understanding.

Scientific discovery begins with new technology. Without the development of something new, scientists cannot observe something new. Since the ancient Greeks, people believed that thinking comes from the heart. The soul was the source of thought. Even today, people use expressions such as "don't take it to heart" or "learn by heart." Time accumulated a growing certainty that thinking happens in the mind. Some people accepted that the heart is a pump, and the brain is a complex organ. It wasn't until the discovery of electricity and the telegraph that people could envision how the nervous system works. Scientists could visualize the brain as a connector. It received messages from the senses and connected them to corresponding body functions. With the discovery of electricity, the possibilities of experimentation and data collection grew exponentially.

We really have electro-telegraphic communication in the nervous system. That which is seen, or felt, or heard is telegraphed to the brain. - Alfred Smee (1848)

Newborns cry. They draw the airplane passengers' attention with loud wails. It is their kind of cutting-edge technology. Tears develop into words. Children learn speech, mostly to laugh and play with toys. Even the smallest details are preserved through comprehensible sounds. Without specificity, sharing thoughts becomes hopeless. The development of language is arguably one of humankind's greatest strength as it allows for the exchange of complex ideas and messages, from the feelings of the heart to the thoughts of the brain. Thoughtfulness is a tool too. It helps individuals develop ideas, frame their worldview, and make smart decisions. Thinking and communication are people's most prominent technology. Combined, people can leverage it to understand themselves better through interactions with others. No scientific discovery is complete without data and experiments. Scientists are extreme data gatherers. The more data points, varied experiments, and variables they examine, the more confident they can be in their conclusions. Edgar Adrian was an avid experimenter and Nobel-prize winner for discovering neurons carry messages. He conducted studies on himself, water beetles, and toads. Adrian amplified the variations between electrical potential, the difference in voltage between inside and outside the neuron, to observe small changes. His data propelled further experimentation on neurons responding to sensory stimulation, some of which neuroscientists are still trying to figure out today.

The idea is that without rigorous testing, new conclusions are not possible. In the world outside the scientific field, people gather data about themselves through adventures and events that make up who they are. Some people fall short in experimentation. They grow comfortable and fail to collect new experiences and new data about themselves. It might be hard for young individuals to choose a career path early because they don't have enough experiences to make smart decisions for themselves. I struggle with this decision today. COVID-19 has erased all of my opportunities to try new things and meet new people. I'm trying to solve this problem by writing online, hoping to meet new people virtually, and build my experience as a writer and thinker.

As scientists gather data, they start to make conclusions and analyses. They crunch the numbers and make a theory. Only with rigorous testing can academics determine the truth. Otherwise, conclusions from a few experiments are hints but never accepted principles. Everyone makes theories. The experiences people gather interactions with others, and the response from their work can solidify internal assumptions individuals have of themselves. The beliefs people hold come from the events they gather from reality. Sometimes this is false. Take a runner who has never tried any other sport. If they are good at running, they may believe they are a great athlete, but this idea is potentially false because they never tried other sports.

The last piece of the puzzle is putting everything together and looking at how theories connect. Scientific breakthroughs don't come from one insight. The ideas are all there, bubbling around waiting for publicity and application in the modern world, expecting to be understood instead of just known. There is a difference between knowing someone and understanding them. Knowing is surface-level. Someone can know a friend after meeting two times for lunch. But understanding someone requires an open door to their motivations, desires, experiences, and thoughts of themselves. Most people know themselves on the surface. They know what they like, what they don't like, what bothers them, etc. But have they connected their beliefs to try to form a mental map of who they are?

8 Ways to Hack Your Day

How to Increase Your Listening Speed