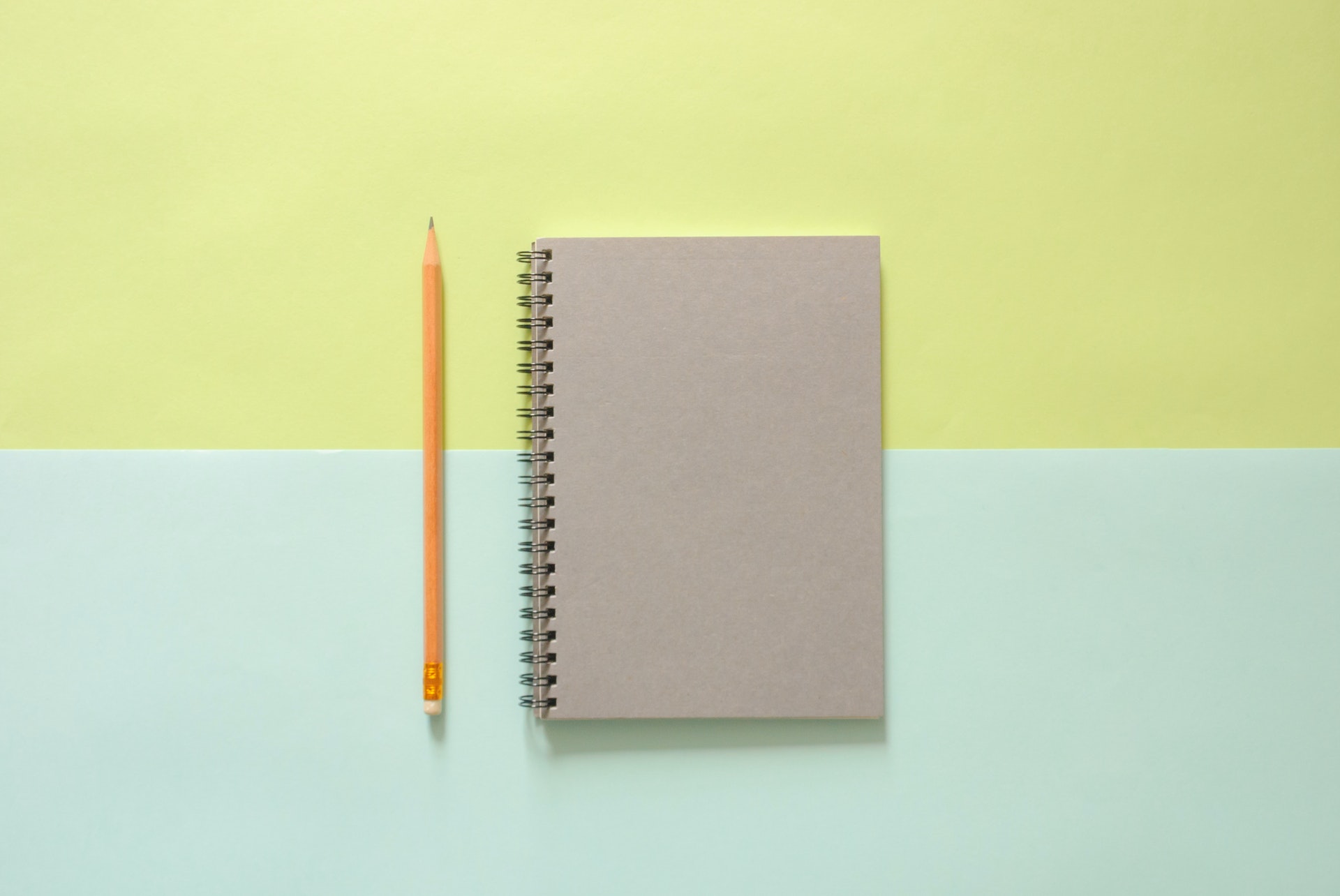 Exploring the creative processes behind geniuses

For early artists and busy people, creativity seems like an elusive trait reserved for the few master creatives of the world or those blessed with artistic talent. That is hardly the truth. The reason why these people have unlocked the secret to inspiration is that they had the luxury of time to figure out how it works. After studying the lives of productive artists, like Thomas Edison, Ernest Hemingway, Pablo Picasso, Charles Darwin, and Leonardo da Vinci, I have found the most forgotten factor in their success.

That is right. Notebooks. Not the high-tech computer kind. I am talking about the small leather-bound pocketbook with paper stuck together with glue.

It sounds so simple that it is hard to believe it is true, which is why I browsed the archives of Thomas Edison's collection of over 5 million notes and Charles Darwin's curated drawings from 155 years ago. The amount of information they collected and recorded is insane to this day. Before I can dive into the methods Darwin, Edison, and the others used to harness creativity from notebooks, it is vital to understand why most people would call themselves uncreative in the first place.

The Industrial Revolution, which introduced factories and machines, was run by obedient workers. Employees did what they were told without question. They did not challenge authority or cause disruptions. The education system adapted to the new era and wanted students to become successful employees who followed instructions. Being compliant and almost robotic was how you got a job. Classrooms were developed as a space to produce quiet and diligent employees. As schools implemented this learning process, teachers discouraged creative thinking. Creative personality traits, like questioning, disagreeing, or going off-topic, were seen as disruptive. Students received praise for analytical problem-solving and close-ended questions.

Thomas Edison escaped the creativity trap early. After he was labeled as 'mentally slow' in a traditional school, his mother decided to homeschool him. Thus, his lack of formal education did not form blinders to his curiosity as it did for others.

Scientist George Land proved inventive thinking was less observed as children continued through school. Land tested creativity in 1,600 children when they were five. 98% of the participants showed genius levels of creativity. Later, when they examined the same group at age 10, only 30% were considered creative geniuses. But at 15 years old, the percentage dropped to a mere 12%.

The problem is not that some are born with creativity and, others aren't. The problem is the environment children grow up in actively discourage the development of this skill.

Every child is an artist. The problem is how to remain an artist once he grows up. - Pablo Picasso

Of course, most of us were not homeschooled. So how can we reignite our lost creative genius? Here is where the notebook process comes into play. Edison, the most productive inventor in American history left behind 3,500 notebooks. They contained pages from failed ideas for successful mock-ups. In his notebooks, he would jot down observations of the natural world, impressive ideas from other scientists, and failed experiments. It became a place where he collected interesting data and novel ideas. On occasions where Edison felt uninspired or stumped by a problem, he only had to flip back a few pages and look for ways to recombine ideas and solutions to apply them to the present problem.

Even though Edison experimented with electricity, he was not a magnet for lightning bolts of inspiration. His constant creativity depended on a continuous flow of movement. Inspiration is attracted to motion. People who do things are people who find things. An artist does not work when inspiration hits. An artist who is always working will be ready when the Muse comes on its schedule.

And any motion whatsoever beats inertia because inspiration will always be drawn to motion. So wave your arms around. Make something. Do something. Do anything. Call attention to yourself with some sort of creative action, and—most of all—trust that if you make enough of a glorious commotion, eventually inspiration will find its way home to you again. - Elizabeth Gilbert

So when something rouses your curiosity, write it down. Or draw it. Speak it. Record it.  Make diagrams, notes, photographs, videos, drawings, and sketches. Be a collector, and you will become a creator. Creativity is the recombining of old ideas. Most things in the world are just a remix. The process of creativity is not finding something new. It is reinventing what the world has overlooked.

I will leave you with this quote by Jim Jarmusch:

Nothing is original. Steal from anywhere that resonates with inspiration or fuels your imagination. Devour old films, new films, music, books, paintings, photographs, poems, dreams, random conversations, architecture, bridges, street signs, trees, clouds, bodies of water, light, and shadows. Select only things to steal from that speak directly to your soul. If you do this, your work (and theft) will be authentic. Authenticity is invaluable; originality is non-existent. And don’t bother concealing your thievery - celebrate it if you feel like it. In any case, always remember what Jean-Luc Godard said: “It’s not where you take things from - it’s where you take them to. - Jim Jarmusch