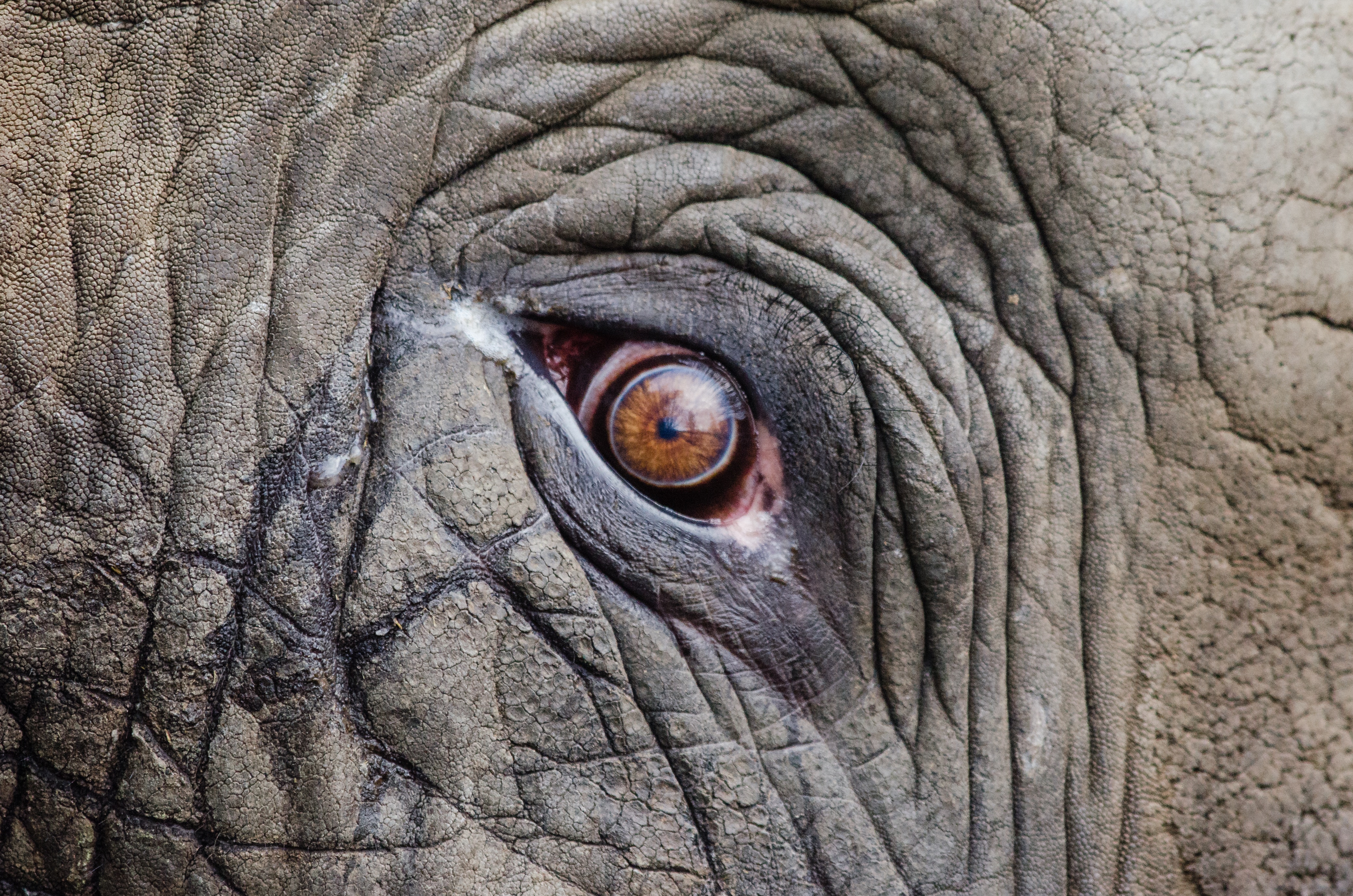 How and Why We Age

Ever since I was a little kid, I was obsessed with asking questions. Frankly, I think I drove the adults around me nuts. I vividly remember questioning why isn't there an atomic explosion when you tear a piece of paper? Isn't there even the slightest chance an atom splits in half when you rip something apart? My parents would always say something about bonds and molecular structures, but that went in one ear and out the other. I just always had this lingering question. Why not?

That leads me to a topic that fascinates me today and which has excited millions of people before. Youth. Ever since ancient times, people were looking for the Fountain of Youth or the Philosopher's Stone. Even Isaac Newton caught up in this frenzy. He was captivated by alchemy and pseudoscience. He tried to combine mercury with gold to make a secret material that would cure illness.

I do not think immortality is possible or that a stone can cure all diseases. However, the recent advances in science and biology have shown that many people today can easily live to 115-120 years with better health and vitality than most people live today at 70 years old.

With that, I want to discuss why biological aging occurs. We age because staying young for a long time is not useful.

In prehistoric times, most people died before 30. They suffered from external causes, like disease, hunger, violence, or accidents. There was no reason for people to live longer after they produced children.

For example, Huntington's disease is a genetic disorder, where a mutation causes nerve cells to deteriorate. It is a terrible disease with no cure, but it has advantages in youth. Some studies show that Huntington's disease patients have higher fertility or a better immune system when they are young.

The early advantages of Huntington's disease show that people can carry genes that have advantages when they are younger but accelerate aging later. Similarly, more calcium when you are younger may give you stronger bones. But as you age, increased calcification in the arteries can make you more prone to heart attacks.

Wild animals also die when they are the fittest and healthiest. More than 90% of mice die before they are two years old. A mutation that would extend the lifespan of a mouse to twenty years would be inefficient and pointless because an organism usually dies early from external causes.

Death before old age is common. But why does this happen? To answer this question, we have to think about the purpose of evolution. Evolution and nature only care about reproduction. Life builds on heredity and passing on genes from one generation to the next. It is how a species stays alive.

So nature only cares about keeping us healthy, alive, and well until reproduction. After reproduction, sustaining life is a waste of effort. Nature does not care about your survival and health after you have procreated and produced offspring.

Staying young for a long time is not useful because:

Many factors contribute to the progressive decline of cells. Tissues, stem cells, DNA and RNA, and metabolism all break with age. But what I want to focus on is the damage of proteins.

Proteins affect everything in the body. They carry out the genetic instructions of cells, so damage to proteins could be one of the root causes of aging. Every once in a while, a protein is not recycled and broken down. When a protein escapes the cycle, they linger in the cells and form clusters. In young organisms, it is estimated that around 10% of protein is damaged. In old organisms, it is more like 20-30%. In most cases, a 10-20% change would not be significant for the organism. However, since proteins are involved in almost all processes, the efficiency of many processes will be skewed.

As we age, our cells become filled with proteins that cause them to decline in function. People today who live into their hundreds die because of amyloidosis, which is the accumulation of proteins around cells. Protein clusters adhere to the walls of blood vessels which can cause blood vessels to clog up or become more fragile. This results in heart and brain injury.

Another thing to note is that imperfect proteins that don't have a specific shape, can clump together more easily. Misfolded proteins limit lifespan.

With all of this said, the possibility that a person can completely reset their body and get rid of all the harmful mutations and accumulations of proteins is impossible today.

But there is one way your cells can do this naturally. You just have to let them. It's called autophagy, which is a Greek word for "self-eating." It's the process cells go through to break down and reuse parts of themselves to work properly.

David Sinclair is one of the leading researchers in longevity. His Hungarian ancestry also makes me feel connected to him in some way.

In one of his interviews, he presented a study with three groups of mice on different diets. I’ am sure you have heard in the media about different types of diets, so these scientists wanted to settle the debate once and for all. In the study, one group of mice ate proteins, the other ate carbohydrates, and the one ate fats. And what they found was that it wasn’t the mice on proteins who lived longer. It wasn’t the mice on carbohydrates, and it wasn’t the one on fats. Mice that were restricted to eat their diet in a certain time window lived 20% longer. So it wasn’t what they ate, but when.

The idea is that when you starve cells to an extent, cells start to eat harmful cells and clean up some of the aggregated protein clusters that have developed. Fasting and limiting your eating to certain times gives your body time to regulate and recalibrate itself. Some researchers say that skipping breakfast can add seven years to your life.

But this is only the tip of the iceberg. New technologies like gene editing, CRISPR, epigenetic programming, and more are on the rise. With these exciting breakthroughs, we can anticipate substantial changes in education, jobs, retirement, and more. Longevity and science will shift in the next decade, and the only way to plan for it is to be in the know.

The Best Sports For A Long Life

How To Vision Board For Success