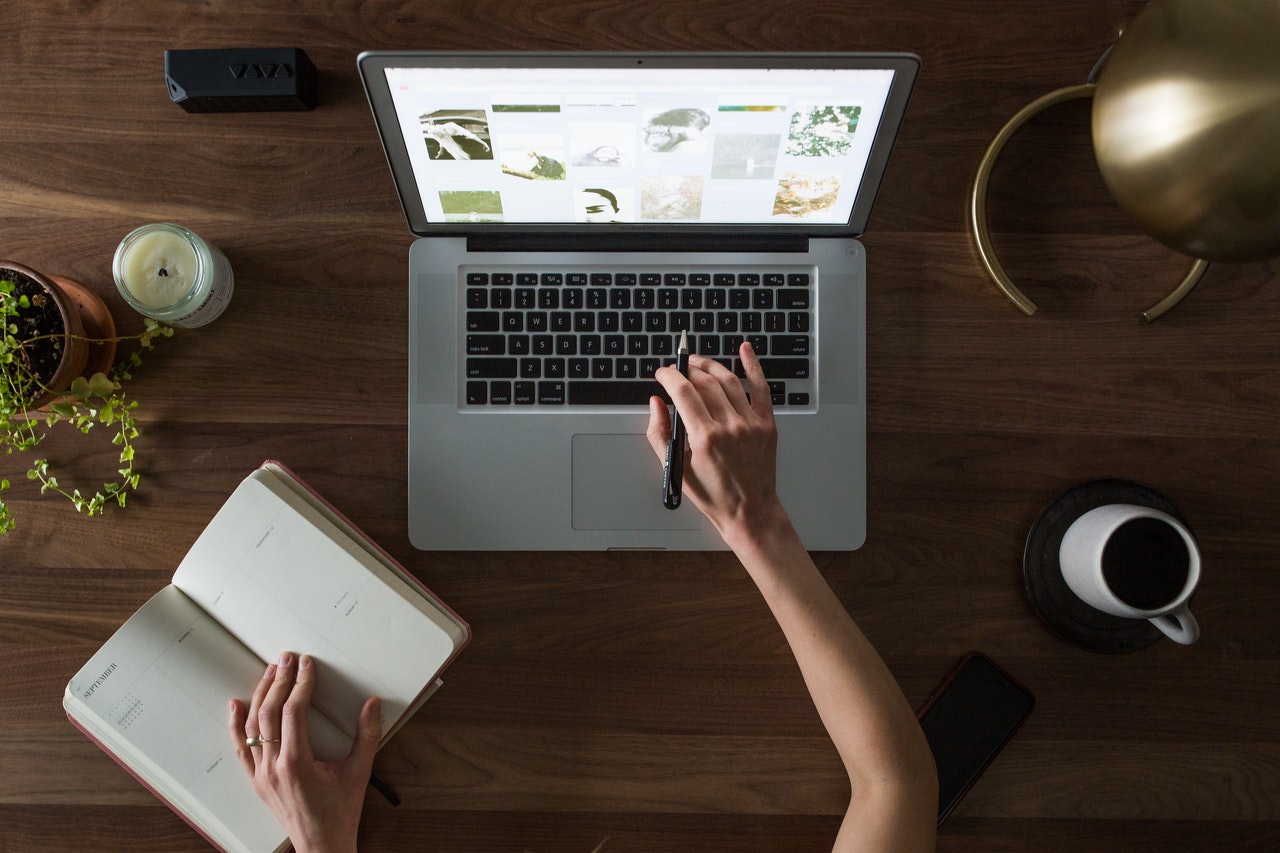 How to Make the Next 6 Months Worth It

I decided it was time to reflect and reset. However, as I browsed the net and did more research, I realized maybe it’s the act of setting goals that is the problem of not achieving them.

You may not realize it, but goals are incredibly limiting. People limit their goals to what socially seems acceptable. For example, it’s common to set a target of losing ten pounds, but people frown upon the resolution of 50 pounds. Society has also ingrained the idea that a period of hard work leads to the change individuals want to see. Using the weight example, if someone sets a goal of losing ten pounds, they do it by going to extremes. They skip dinner, buy a gym membership, and sign up for short challenges to keep themselves accountable. Once they lose the ten pounds, however, they go back to their old habits. The ten pounds they lost is regained, and once they realize it, they reset their goal of losing ten pounds. It’s an unhealthy cycle.

Achieving a goal is a temporary change. It might be efficient in the short term, but accomplishments do not cause lasting results. So, what should you do instead? The key to constant growth is setting systems. Systems are recurring processes that consist of a series of tasks. For many prominent individuals, daily habits are what create great results.

Success is consistently doing a set of daily habits that align with your internal values and brings you closer to the ideal version of yourself. A goal becomes insignificant once you achieve it. It’s a series of striving and stopping. Daily practices are continuous growth. Humans aren’t content after reaching a goal. After the feeling of purpose and direction fades, they slow down and come to a stop. The progression to achievement and success halts. Setting systems makes growth inevitable.

The purpose of building systems is to build a lifestyle that corresponds with your beliefs and values. Goals are periodical achievements. They don’t actively push you to embody the life of your dreams. Goals can give you a direction, but a system can make progress towards that direction.

How The Smallest Changes Create The Most Amazing Results