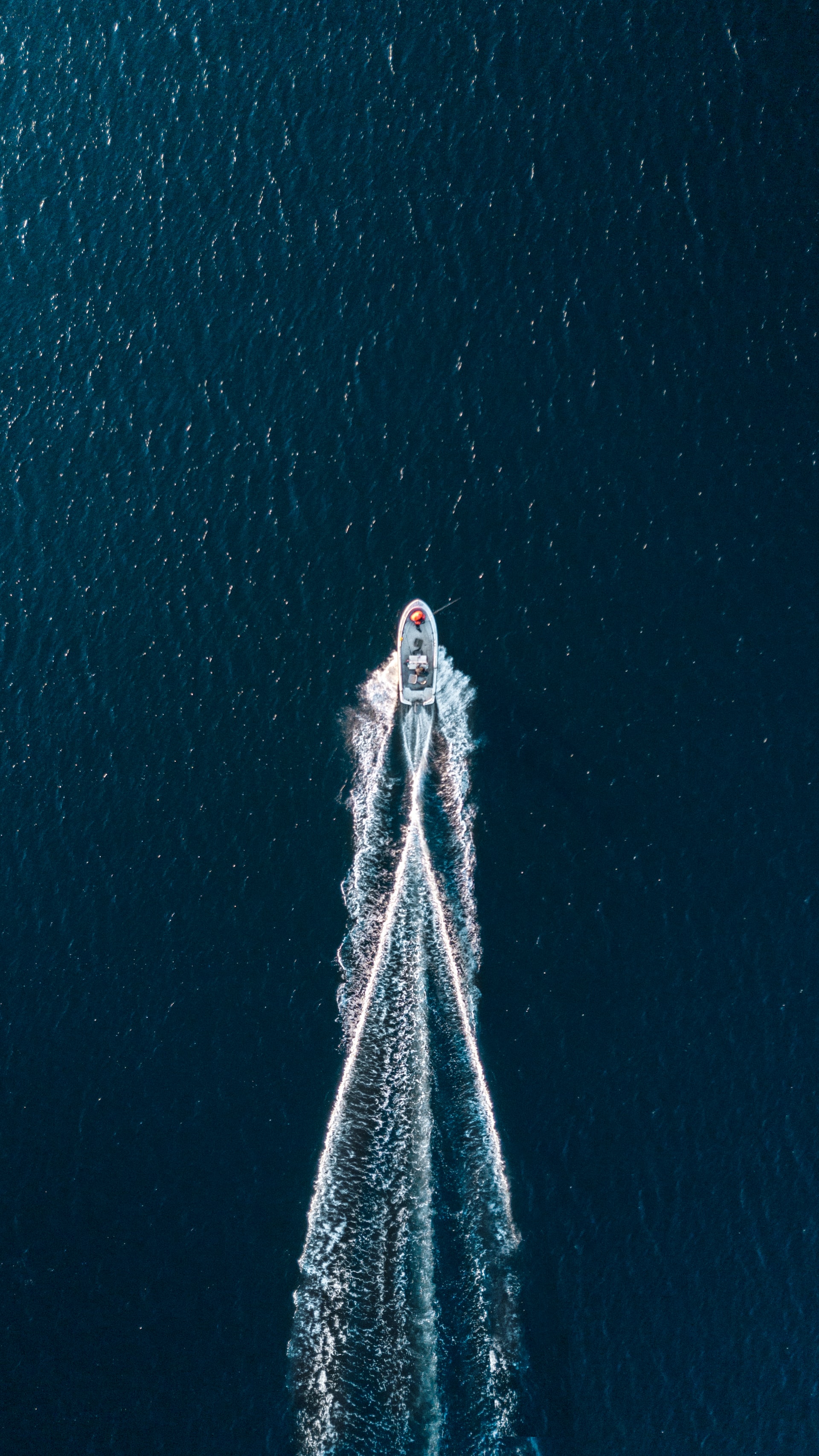 Startupism: The Ideology that Runs the Business World

A culture bordering on religious is holding startups by the throat. Silicon Valley, the sun-drenched utopia of excited founders, is drinking its own Coolade of progressing humanity with technology. The founder who is the creator, initiator, problem solver, and guardian of mission, values, and culture, tells compelling stories of the next MVP that will disrupt the market. Tales of zero-to-one creationism overpower the different intellectual and spiritual voices trying to speak up.

Like a religion, the daily stand-ups become a ritual, the cheap gray T-shirts a sacred fabric, TechCrunch, Wired, The Verge the holy scripture, the open floor plans a place to worship the gods of Steve Jobs and Peter Thiel where founders softly whisper vision statements in their prayers. Startupism is the ideology running the business world, creating an echo chamber of similar voices, products, and people abiding by the same ideas: growing fast, making big promises, and working towards a vision.

But an ideology is quite a leap from a list of business principles. What makes a set of ideas religion-like? Paul Friedrich, an American linguist, and anthropologist defined ideology as a set of ideas that “mask or gloss over a struggle to get a hold onto power” where the people buying into the ideology are unaware of what is going on.

Elizabeth Holmes, the founder of the controversial biotech company, Theranos, was a victim of startupism. She waltzed into California and adopted the vision, deep baritone voice, and black turtlenecks of Steve Jobs to captivate influential figures to advance her agenda with only her imagination and inspiring words to show for it. In her interview on CNBC, Holmes said,

“First they think you’re crazy, then they fight you, and then all of a sudden you change the world.”

Does it sound a little too familiar? Her quote is a shortened version of Apple’s 1997 Think different campaign, whose last line reads,

“ While some may see them as the crazy ones, we see genius. Because the people who are crazy enough to think they can change the world, are the ones who do.”

Her “world-changing” company sent out thousands of fake blood tests, causing patients to make irreversible medical decisions. Ideology put blinders on Holmes and made her oblivious to the blaring red lights trying to tell her that something was wrong.

She bought into startupism without even realizing it and her investors did too. They wanted her to succeed so badly because she was the epitome of previously profitable companies: she had the sleek pitch deck, minimal font and logo style, and the familiar inspirational speech of dreaming big. She checked all the boxes and was initiated into the club of Silicon Valley startups. Her complete setup was the greenlight for investors, who clung to her emotional narratives and buzzwords hoping they were indicators of a jackpot. Holmes’ heroic and well-performed stories were enough to get people to buy in.

Like it did with Holmes, the nicely trodden path of startups can end at the bottom of a cliff if you don’t look at where you are going. You can copy the methods of the technological Gods, but it can run you into the ground. And this is where the problem lies. You think you are unique and different with an “innovative idea” without actually trying risky things and going off script.

Where is the courageous work? Of starting something from nothing? Of doing the risky, courageous things startups are supposed to be?

Courageous companies build something outside of the status quo. They don’t just imitate the motions of great businesses without a thought. They work hard to transcend the pull towards mediocrity and familiarity. This is what Roger Bacon was referring to when writing the post F*** your Miracle Year. Many bloggers write about the crumbling of institutions, increasing creativity and innovation, and the lack of technological progress. These posts are popular and pre-approved by Internet algorithms and our moral compass to go viral. Who doesn’t want more progress? But the writers who dare to imagine, think, and go beyond the mainstream find that any issue is more complex than a simple call to action. These writers who push the limits of thinking and do hard work reside on peculiar-looking blogs and obscure research papers on the ninth page of Google search results. They hide from the public eye because it is really hard with the Internet to ignore popular advice, obsess over the success of others, and create the mental space to just think. Jobs and Wozniak started building kits in their homes. The founder of Oculus hacked together VR sets in his trailer. After years of silence and focus, the work spoke for itself and shocked the public for its originality.

We often look for the shortcuts, whether that’s a “This Slide Deck Made Uber MILLIONS” or a “Steve Job’s 21-Step Morning Routine for GUARANTEED Success”, buying into the belief that following in the footsteps of others will lead us the same way. But you don’t make a discovery by following the path of the explorer before you. You use previous travelers as guides but go on your own journey to find something new.

“Man cannot discover new oceans unless he has the courage to lose sight of the shore.” ― Andre Gide

Courageous companies set sail from the comfortable shores of copying the greats and free themselves from the binds of startupism. They take the principles previously successful companies operated with as guidance but chart their own very different path towards greatness.