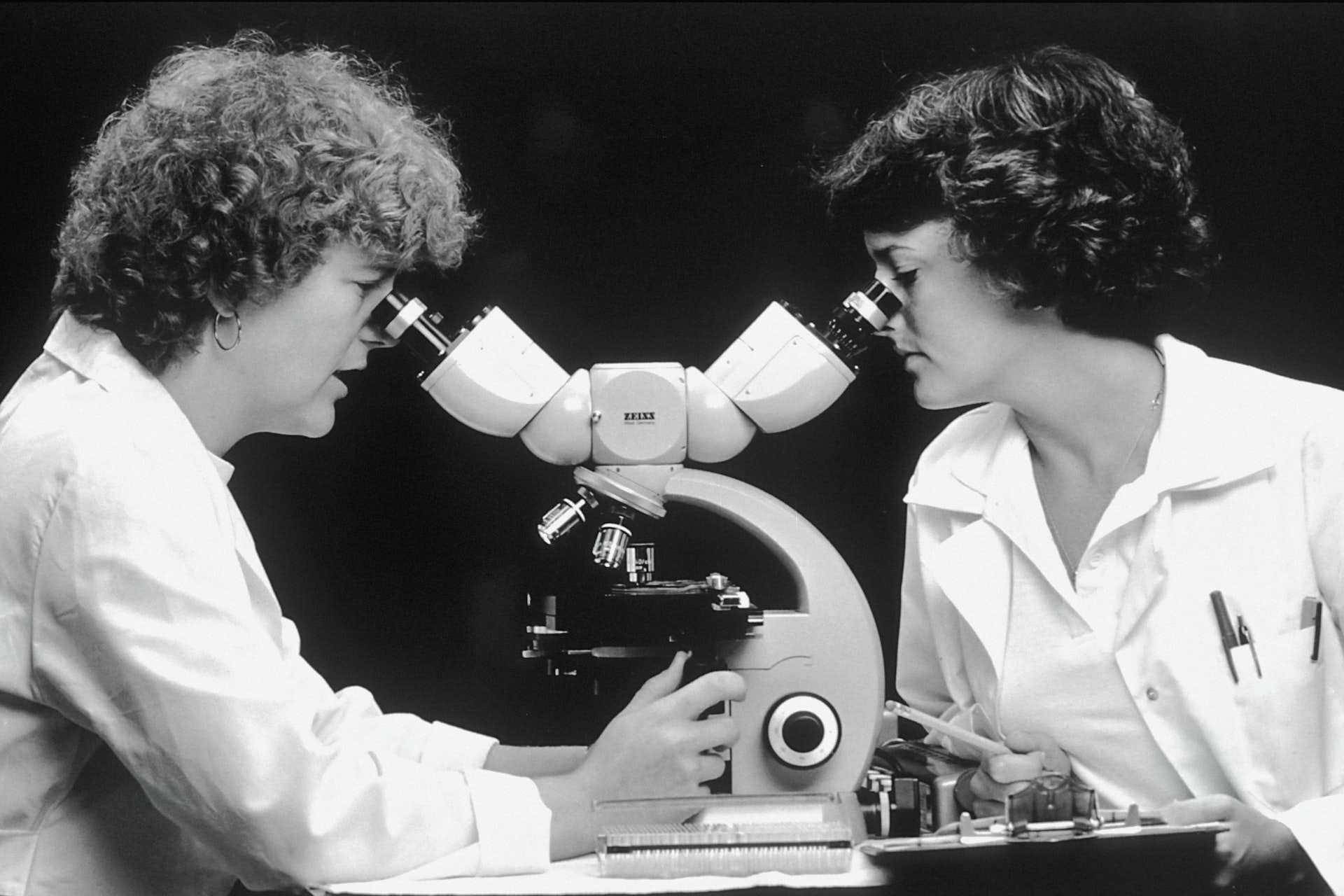 Why I'm Scared of Academia (as a Teenager)

The question is inevitable as a kid. What do you want to be when you grow up? The answers usually vary between teacher, doctor, astronaut, firefighter, or actor.

I wanted to be the wire-haired, baggy lab coat, experimental scientist pouring vials together and observing life.

I don't know exactly what drew me to science. While others asked for comic books, I wanted thick encyclopedias on animals and plants, so I could flip through the glossy pictures and take in the different colors, sizes, and shapes of life. Until 7th grade, my only encounters with scientists were through these encyclopedias and museums. But my 7th-grade biology project marked a turning point.

I was in the office of a marine biologist at George Mason University (let’s call her Kate). I remember sitting in her office, a small, cramped space with a compact table and monitor. The white walls, sleek desk, and stuffy air weren’t exactly the picture I had in mind of a marine biologist's workplace. I assured myself the interview would be better; Kate would talk about all the amazing expeditions she went on, how she couldn’t believe the variety of colorful animals under the blanketing ocean, and the cool experiments she conducted in the lab and the field. Instead, she described the grants she had to write, the classes she taught, and the limited research she did in some equally exciting lab. I tried to keep a polite smile on my face as the interview dragged on, but the fairy tale of marine biology quickly evaporated in the span of 40 minutes.

Many songs, books, and plays harp on the pain of heartbreak. Does the English language have a word for intellectual disappointment? Where the lies and dreams you were once told are gone with the wind as they hit reality. Because that is exactly how I felt sitting in Kate’s office. The rose-colored glasses came off and I slowly started to see the world as a gray marine biologist's office.

Another reality check entered my life recently. With college applications, I had to decide to study communications and writing, or, pursue biology and science. I chose science. My decision prompted heavy debate among family members, friends, and distant relatives. The long texts and winded emails poured in, directing and advising me against my choice.

To be frank, even by dipping my toes into the waters of academia, I’ve sensed a brokenness. The long waits for approvals, misaligned incentives, photoshopped studies, barring journals, and painfully incremental progressions, just to name a few, are real problems. Ethics and exploration become “nice to haves” while publishing and status remain the primary goal. Meaningless words are made up to fill pages and post-doc job descriptions.

But words that are meaningful, are like openings. If you only know “biology”, you can’t do much with that. But then you learn about photosynthesis and chloroplasts and the Calvin cycle, and ATP molecules, just by words, infinite worlds open up as you dig deeper and deeper. And what a lovely thing nature is because you don’t lose yourself. The principles that apply to ecosystems of Redwood trees in California are the same that drive energy transfers in chloroplasts. The guidelines of life follow you wherever you go, whether that’s in deep ocean vents or among the stars.

And so science becomes a process of word-making and taking theories and observations and distilling them down to a single phenomenon. For instance, Darwin took years of observations from the Galapagos islands and compressed them into “evolution” and “natural selection.” Discovery is the active pursuit of things that don’t have words yet and creating the language for deeper understanding.

Science can’t exist without words and writing. But the current atmosphere of academia doesn’t see that. And that’s why I’m scared. Because without a love for words, you cannot become a lover of ideas. From primary schools to graduate dissertations, the love for words was beaten out with logic and familiarity. The gray marine biologist's office has become commonplace and the mad scientist a rarity.

But isn’t this gray worldview what the great minds of scientists fought against? When pioneering biochemist Erwin Chargaff said, “If I know what I shall find, I do not want to find it. Uncertainty is the salt of life.” or when Neil deGrasse Tyson said, “When I think of science and scientists I think of kids who never lost their curiosity and wonder and then woke up one day as adults with the very same sense of search for what is and what is not true in the world” or when Einstein said, “I am neither clever nor especially gifted. I am only very very curious.” It's so easy to accept the depressing way something is and give up childhood dreams -- to waive things off as childish, naive, and illogical.

Call me stubborn, inexperienced, or young, but I won’t let the fear of “I told you so” get in the way of going after what I really want. Sometimes the only way to bring change is by spearheading it yourself.

A Cheat Sheet On How To Take Effective Brain Breaks