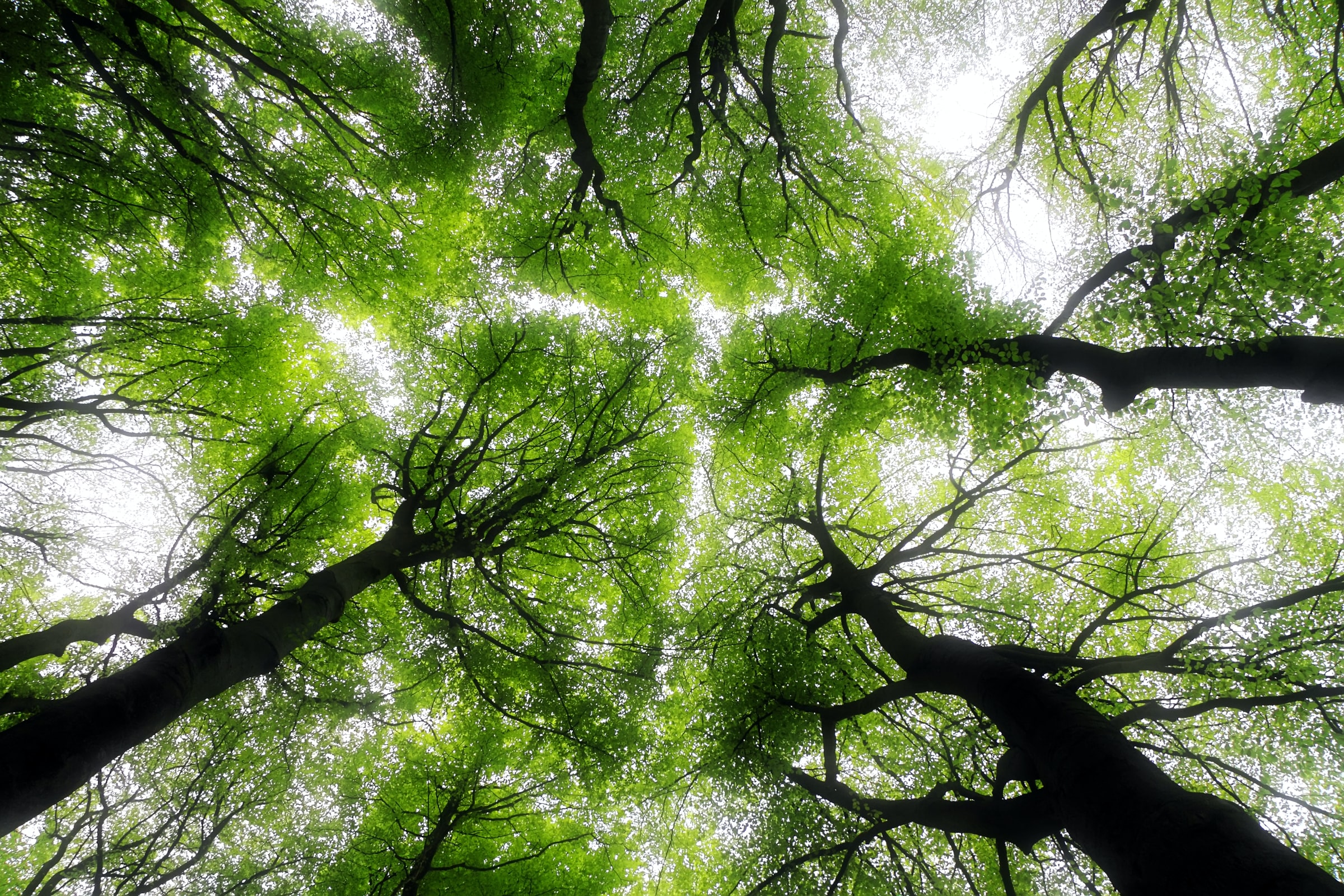 Since hunter-gatherer societies, they gave us food, shelter, and warmth. But besides assuring our survival, they have given us a useful way to organize knowledge.

People used treemaps to navigate life's diverse avenues, from classifying species to tracing blood ties between people. These orderly plants fulfilled our desire for symmetry, balance, and unity. From their grounding roots to their lush crowns, trees have a stoic excellence that makes them one of the most meaningful symbols in history.

From Trees to Networks

There has been a paradigm shift in the past few decades. Trees can no longer bear the complex relationships of the world. Scientists are becoming aware of the patterns that connect seemingly random discoveries. We see this in the evolution of how different time periods structured and represented the knowledge of the world. Below is the Tree of Porphyry, one of the oldest classification diagrams. It was made by the Greek philosopher Porphyry in the 3rd century AD.

Next, is an illustration made by Charles Darwin depicting the theory of universal common descent. It's the first evolutionary tree of life.

Finally, here is an intricate network of the history of 93,891 organisms and how they changed through time.

We can see a shift from abstract and separate tree diagrams to comprehensive and detailed networks. But what are networks? At the granular level, networks have two parts:

The real world operates on many networks. Scientists are uncovering the connections from genes and proteins to personal relationships between friends and family. In particular, let's explore the networks of the brain.

Today, scientists have vastly different graphs and models of the brain. We still lack a diagram of the human brain showing which neurons link to each other. One of the most advanced maps of a nervous system is the C.elegans (a worm), which has 300 neurons, but over 7,000 connections. The neural structure took 12 years to complete.

Neurons of the Brain

As we've seen before, the human brain is a vast network of billions of neurons with hundreds of billions of connections. Neurons are the building blocks of the brain with a simple tree-like structure. A neuron receives messages through short tentacles called dendrites which extend from the cell body. These signals are carried to the nerve cell's nucleus (or soma), from where they travel down an axon to other neurons. An axon has thousands or more terminals, which transfer signals from the neuron to other neurons across the nervous system or other cells. Think of it like this: axons distribute signals, and dendrites collect and combine these signals.

A neuron receives input from other neurons, and if this input is strong enough, the neuron will send the signal to downstream neurons. Neurons communicate by transferring information at the synapse.

Communicating through synapses instead of directly linking neurons is one of the defining characteristics of the brain. It allows the brain to remain flexible between the type and amount of information it receives. This flexibility is essential to how the brain works.

The relationships between individual neurons aren't that elaborate. One neuron sends a message, and the other receives it. But what makes the brain complex is not the individual parts but the connections between them.

Neurons don't only receive signals from one cell and send them to the other. They embrace thousands of messages from other neurons. So, the brain is not complex because of its components. Instead, complexity arises when simplicity is duplicated many many times.

The Relationship Between Neurons and Trees

Neurons are simple tree-like structures. They have a crown of dendrites that come together to form the trunk of the cell body. The body then diverges into axon roots.

A Purkinje neuron from the human cerebellum

But when you put these microscopic trees together, they function as something greater than the sum of their parts. The brain emerges from billions of connections and becomes one of the most complex objects in the universe. Trees in your backyard do this also. Each tree is an individual node, but together, they form what one scientist calls "The Wood Wide Web."

Trees pass nutrients and messages to each other through their roots, just like neurons!

The key to unlock the mysteries of the brain isn't dividing it up and analyzing the individual parts. It's looking at the system as a whole. Albert-László Barabási, a leading network scientist said,

"A key discovery of network science is that the architecture of networks emerging in various domains of science, nature, and technology are similar to each other, a consequence of being governed by the same organizing principles."

By mapping C. elegans, flies, cats, and so on, we begin to piece together a complex puzzle of the human connectome, and ultimately understand what makes us similar and different.

How To Vision Board For Success