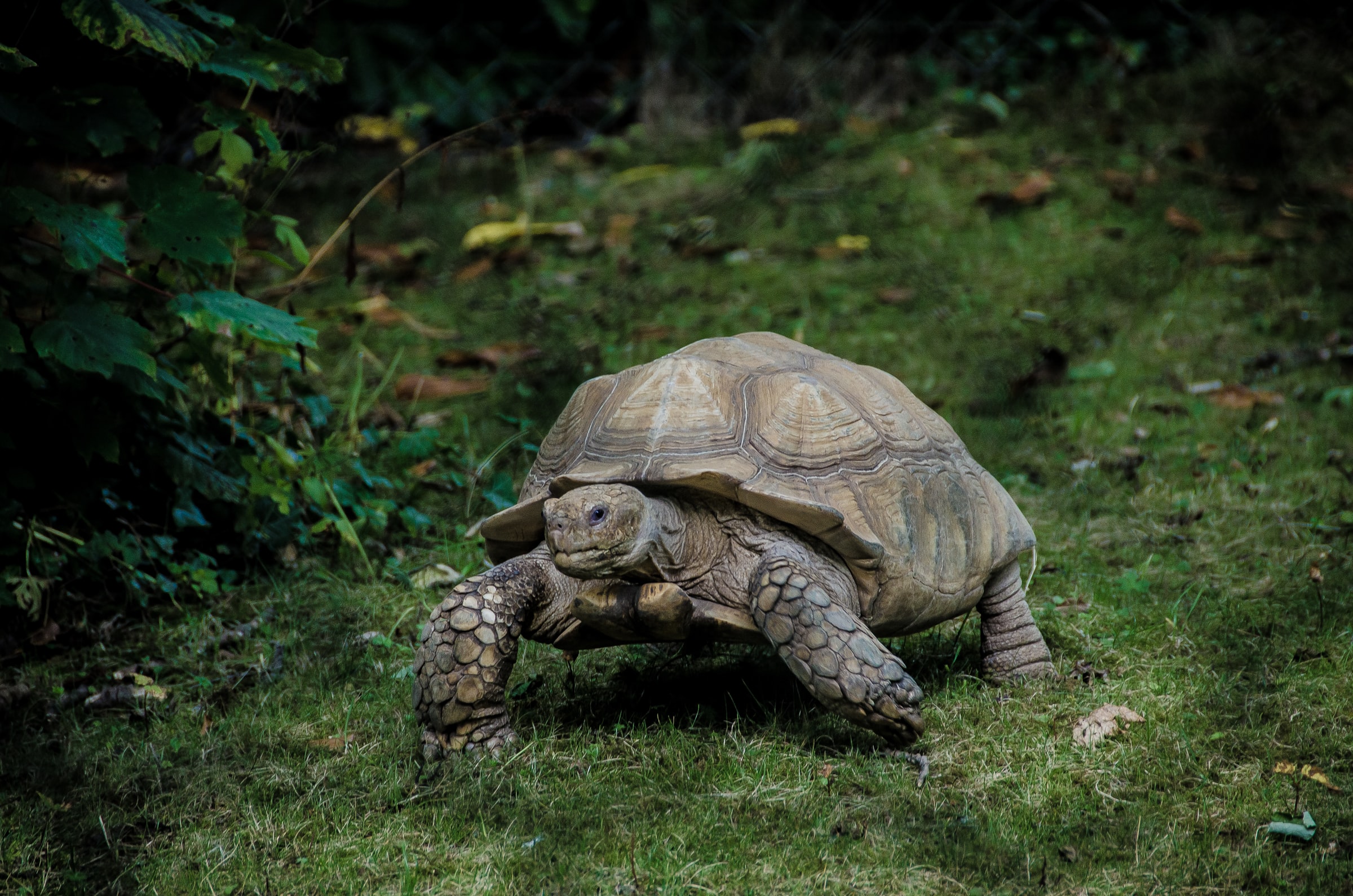 But that didn't happen. Or Darwin says it did, but the evidence proves something else.

Our vocabulary around ideas indicates that ideas are single things that happen in illuminating and fleeting moments. But if you trace back the origin of an idea, you will find that they linger at the back of people's minds for decades.

This incubation period is called the slow hunch, and it's what happened to Darwin.

Howard Gruber, an American psychologist, found that Charles Darwin had the entire natural selection theory 15 months before his epiphany reading Malthus. In Darwin's notebook, we see that hundreds of insights develop for months. There are pages of ideas, thoughts, and observations that capture the progression of his beliefs.

Darwin boarded the HMS Beagle in hopes of pursuing his investigations in geology and fossils while collecting specimens and organisms to return to England. In his notes, we see an interest in geology blooming. From 2530 pages of notes, 1383 pages were on geology and only 368 pages on zoology.

When people hear of Darwin and the Galapagos Islands, they think of finches and wildlife. But Darwin was more interested in the island's volcanic formations than in the peculiarities of species. In fact, in a letter to his cousin, he wrote:

'I look forward to the Galapagos with more interest than any other part of the voyage. They abound with active volcanoes, and, I should hope, contain Tertiary strata.'

His interests gradually changed during his voyage as he began collecting plants and noticing birds.

But how does one go from a fascination with the earth to changing the history of humans?

Throughout history, revolutionary advances have resulted from combinations. Fossils from giant extinct mammals gave Darwin one of the first clues about evolution. Observing the remains of a mylodon, a giant animal similar to a sloth and sloths living today, he found similarities that were probably not a coincidence. From his research on rocks, he proposed that change occurred in a series of small shifts.

Darwin's interests gave him the necessary knowledge from one field to make advances in the other. While he was hard at work with studying rock formations and fossils, observations on organisms were incubating. Incubation happens when you run into a problem and decide to distract yourself by working on something else. Incubation brings ideas from one project to the other resulting in a combination of ideas and metaphors the creative hasn't thought of before. Darwin's curiosity in the formation of inorganic matter prompted him to think about the evolution of species.

Through each new experience and observation, from volcanoes to fossils, to birds, a new layer of knowledge sets the preconditions for the emergence of a new intellectual phase.

Ideas fade into view over long periods. Something extraordinary doesn't come with fanfares and trumpets. It takes decades of thinking, refining, and connecting to piece together an idea that reforms the world.

Transitioning to a 5D Future