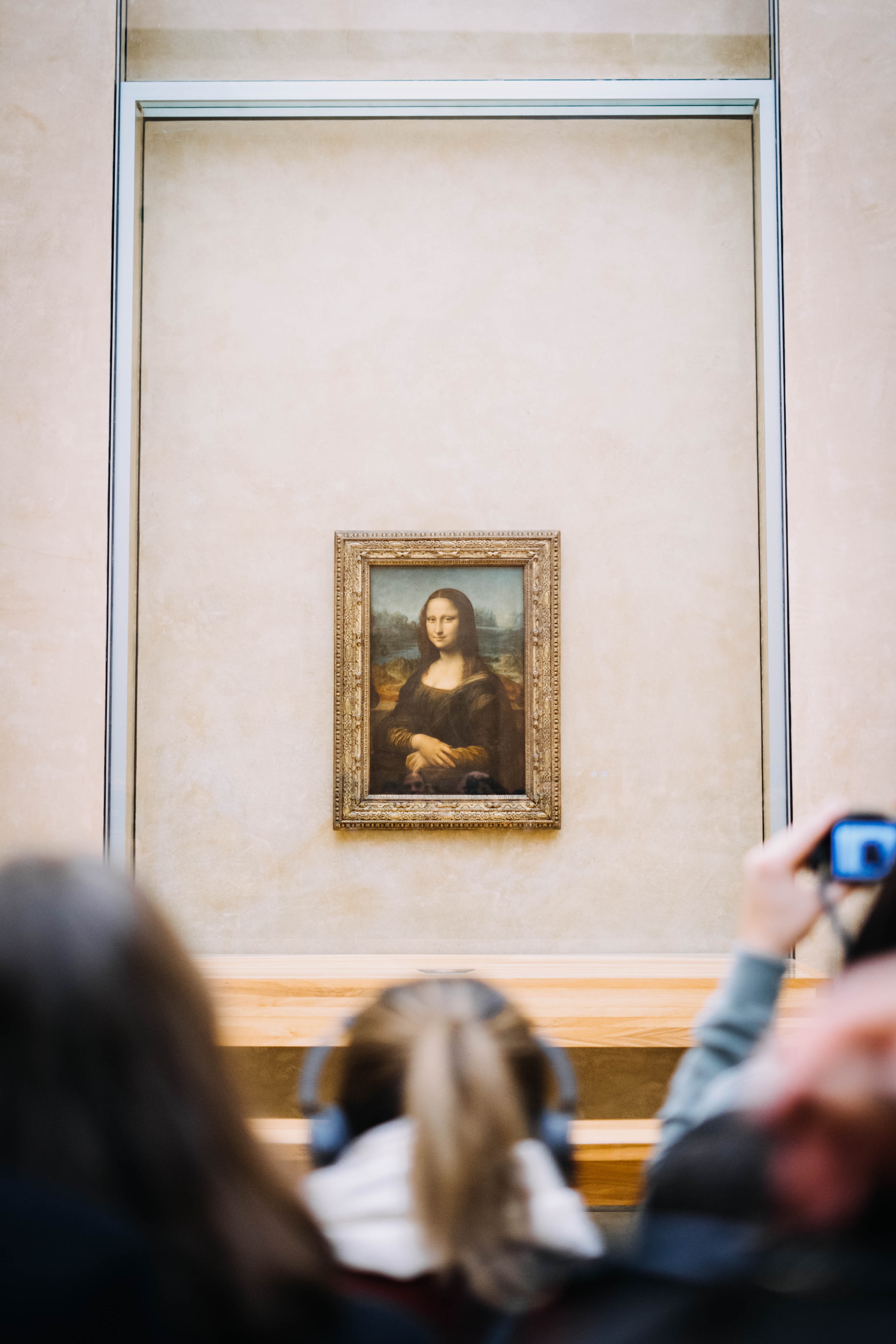 Leonardo da Vinci understood the magic of emergence. He unified two very diverse subjects: art and science. How did he use principles from both fields to create inventions that were centuries before his time?

To learn how new things arise, we need to understand the process of emergence. Emergence begins with attractive forces all around us. Gravity, electromagnetism, and love are energies that bring together materials. In outer space, gravity draws together matter to form stars. Large clouds of gases collapse due to gravity. The matter is compressed into swirling clouds, where particles bump against each other at faster rates, generating heat. These swirling clouds become hot enough to start nuclear fusion reactions between atomic nuclei. Hydrogen becomes helium.

Attractive forces cause relationships to form between materials. Once bonds between elements strengthen, synergy happens. Synergy is when the whole is greater than the sum of its parts. For example, hydrogen and oxygen are both unique elements. But when they bond, they form the basis of life, water. The specific relationships give rise to new things that did not exist before. The creation of something new is emergence.

Leonardo da Vinci used the process of emergence. He studied so many fields and topics. When diverse thoughts and knowledge mingled, his ideas unified into something extraordinary. In this heap of observations and data, he needed a system to organize all of the complexity. He could not keep it all in his head. So he wrote it down. His journals serve as a second brain and let us see centuries later, the building blocks of his inventions.

What was Da Vinci’s attractive force for ideas and knowledge? Love and curiosity. These two things pulled insights from nature and experiences towards him. He became a magnet for a universe of ideas. Our eyes are drawn to what we desire. Da Vinci’s eyes noticed the things he grew to love. What do your eyes observe?

How Mathematical Representations Influence Our Understanding