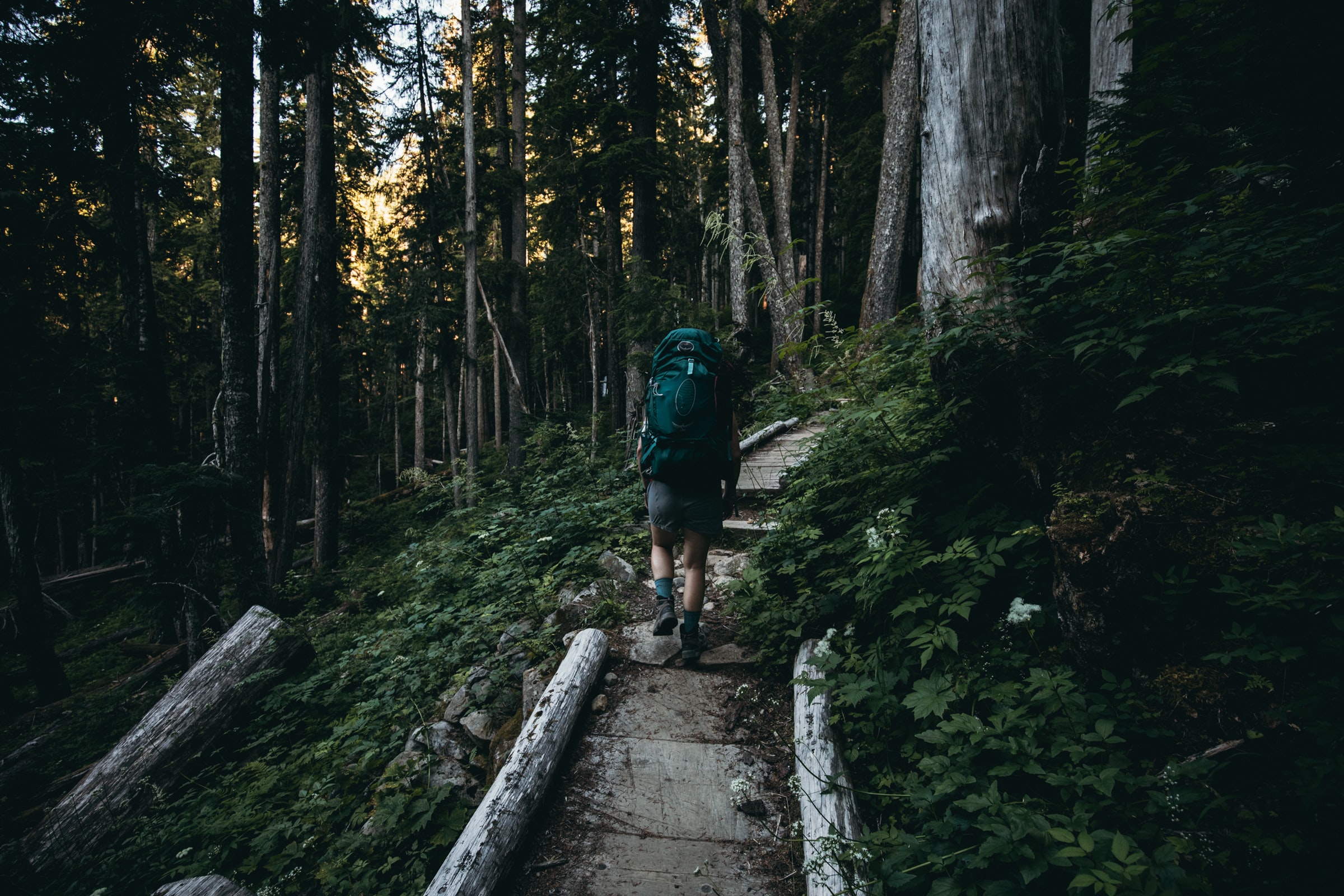 From Evolution To Engineering: How To Tinker Your Way To Success

The test about what to do with your life awaits as you stand in the laboratory of Nature. The only way to pass? Tinker.

More than 99% of species are extinct. Why? Because evolution is an innovator. Successful innovators don't innovate in the way we think they do. Innovators learn through trial and error. They ask questions and combine familiar things in new ways. Innovators are biased towards action and risk. Natural selection's testing of a unique combination of genes is a risk. It doesn't operate off of a vetted blueprint. Evolution is a matter of using what is available and discarding what doesn't work. It goes down into its little shack and hammers together scraps of leftover organs, tissues, and cells to produce something any engineer would have been proud of. It is how evolution patched together the human brain. The brain consists of a structure controlling emotions, the rhinencephalon, which processes smell, and the neocortex, which regulates thinking. From the collection of these structures emerged something new. The process of evolution isn't perfect. You don't see the number of generations that had to die to produce a magnificent result. But through tinkering and cleaning up mistakes, natural selection manages to keep life afloat.

Tinkering allows us to explore without boundaries. Even at Stanford University, classes value childlike tinkering. Engineering classes begin with taking objects apart. After all, even successful engineers don't build something from scratch. They observe other models and learn from what people before them have done. Those who tinker find potential and possibility beyond the standard use of objects. Instead of giving up because of limitations, they thrive because of their curious search for alternatives.

Tinkering doesn't stop at evolution and engineering classes. It finds its way into life too. The question of what to do with your life has stumped the world for centuries. The only way to find an answer is by trying new things and working hard. You tinker around with many things until, finally, something clicks. People flock to the sound of the click. They marvel at the final product but don't see the painful process behind it. So you stand in the laboratory of Nature. Your only test is what to do with the resources it has provided for you.